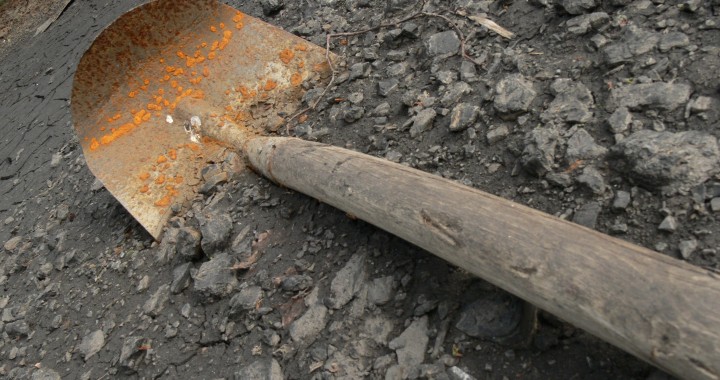 Archaeologists in Bulgaria’s capital city Sofia have found a basilica said to date from the time of emperor Constantine the Great in the area of the West Gate of Serdica, as the city was known in Roman times.

The basilica is 27 metres wide and about 100m long, according to Yana Borissova-Katsarova, head of research at the site. It featured multi-coloured mosaics. Further exploration of the find will be difficult because of its location under the modern city.

Sofia deputy mayor in charge of culture, Todor Chobanov, said that the discovery of the basilica may be proof that Constantine intended to establish the city as a centre of Christianity.

Constantine, who ruled from 306 to 337 CE, was the first Roman emperor to convert to Christianity. Sofia, as Serdica, was under Roman rule from 29 BCE and remained under Roman and later Byzantine rule, with some interruptions because of Hun invasions and destruction, for a number of centuries.

Serdica is said to have been described by Constantine as “my Rome”. Chobanov said that the discovery of the basilica suggested that this saying attributed to Constantine was “not just words”.

The area around the West Gate of Sofia is being studied by archaeologists as part of a programme being funded mainly by Sofia municipality.

Sofia mayor Yordanka Fandukova said that there were plans for a garden and park in the area which would enable visitors to view the discoveries at the archaeological site. This project should start in 2013 and be completed within two years, local media quoted the mayor as saying.

Borissova-Katsarova, a professor at Sofia University, said that the archaeological project at the site was a continuation of excavations done between 1975 and 1980. The current project is a partnership between the municipality, the university and the Bulgarian Academy of Science.

Work at the site has resulted in the uncovering of the wall, a gate and tower. The gate was said to date from the fifth to sixth century CE, and the tower from the sixth. The wall was initially built in the second century by emperor Marcus Aurelius and was later expanded and strengthened. The foundations, two metres deep, suggest that the wall about eight to nine metres high.

She said that excavations had found that Serdica had been a very well developed town in terms of irrigation and sanitation. Archaeologists had found pipelines for fresh water.

Archaeologists had found the Via Militaris, the street used mainly for military purposes and leading to the city wall. Most of the artifacts found at the site were related to everyday life, such as coins.