Within the International Conference titled as “First World War in the collective memory – Exchange of experiences in the Balkan”, which is supposed to be held in Skopje, on 5th – 6th November 2015, in City Hall Center, on 5th of November in 09:00 o’clock, the exhibition of the Association of craft artists (ZUR) “Macedonian handicrafts” Bitola will take place.

Within this sales exhibition, there will be exhibited various types of handicrafts thematically connected to the First World War and its features, as well as handicrafts from their permanent assortment. 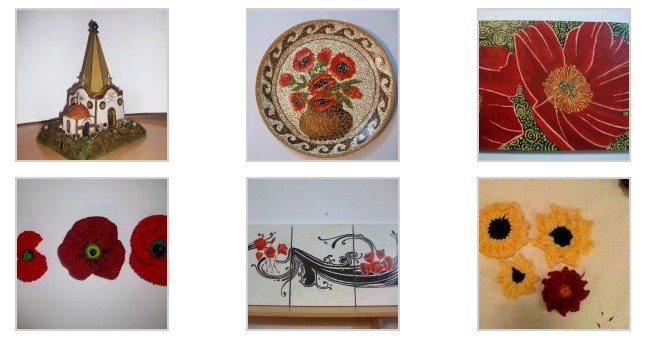