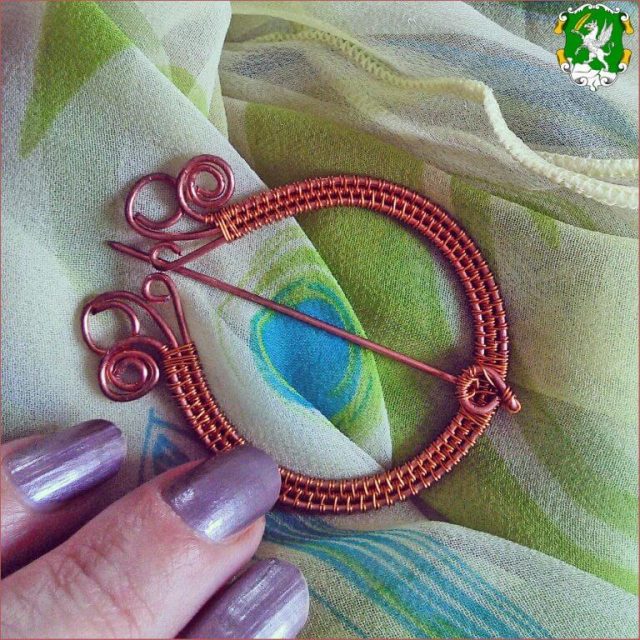 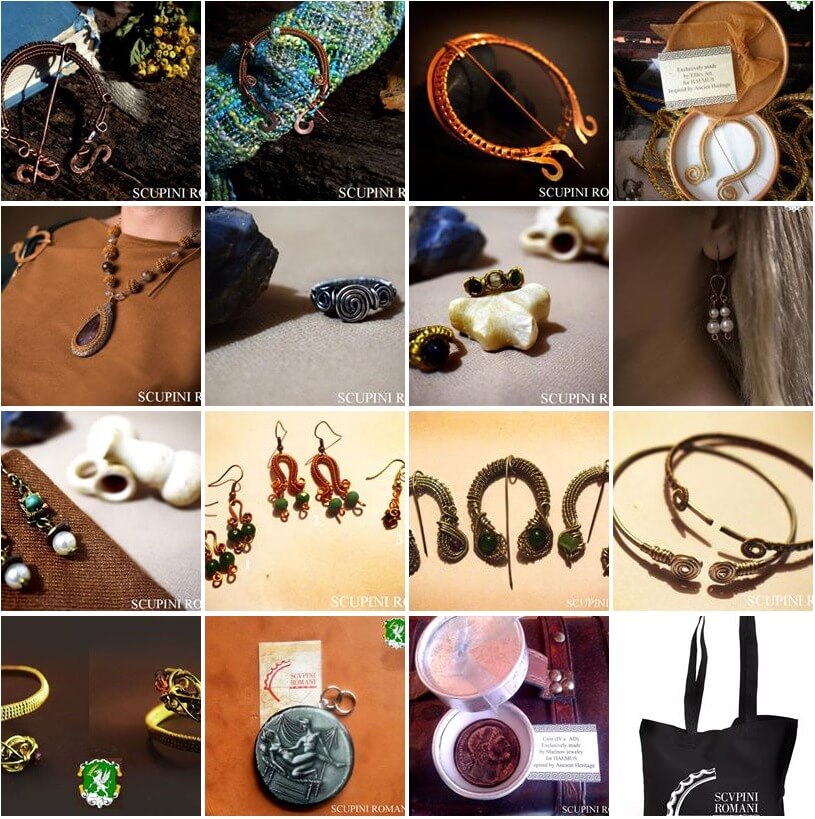 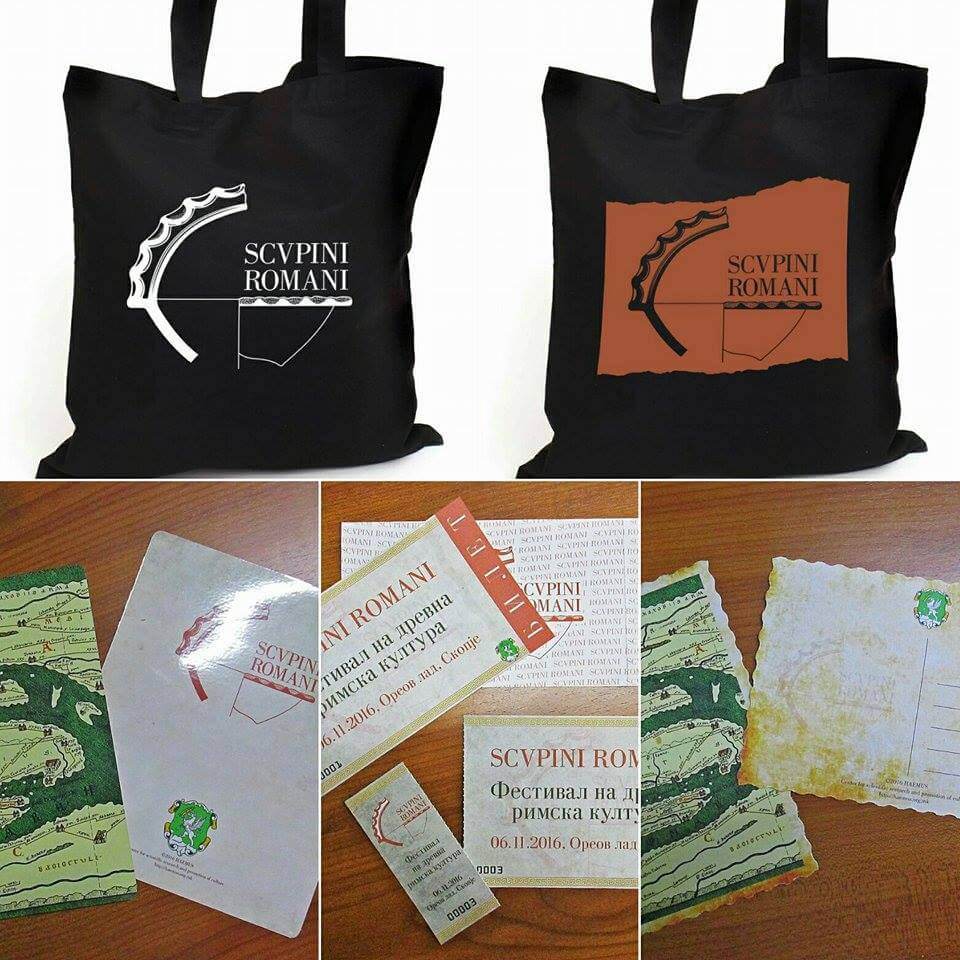 Maps are very good source of study about the Ancient Roman roads, especially if you are searching the remains of the cites that survived the time. One such map was discovered and bought by Conrad Poitinger, a German humanist who lived in the Viennese court and his job was to order old books and maps, thus it is known by its name as the Tabula Peutingeriana. It was copied several times, ie. exactly three times from the original map made in 350, reaching its final form as a 16th-century Poitinger map. It is a map showing the road network of the entire Roman Empire. It is made of several parts in oblique projection. It is assumed that the one who copied it was sitting over today’s Africa, so Europe is stretched all the way in a west-east direction. 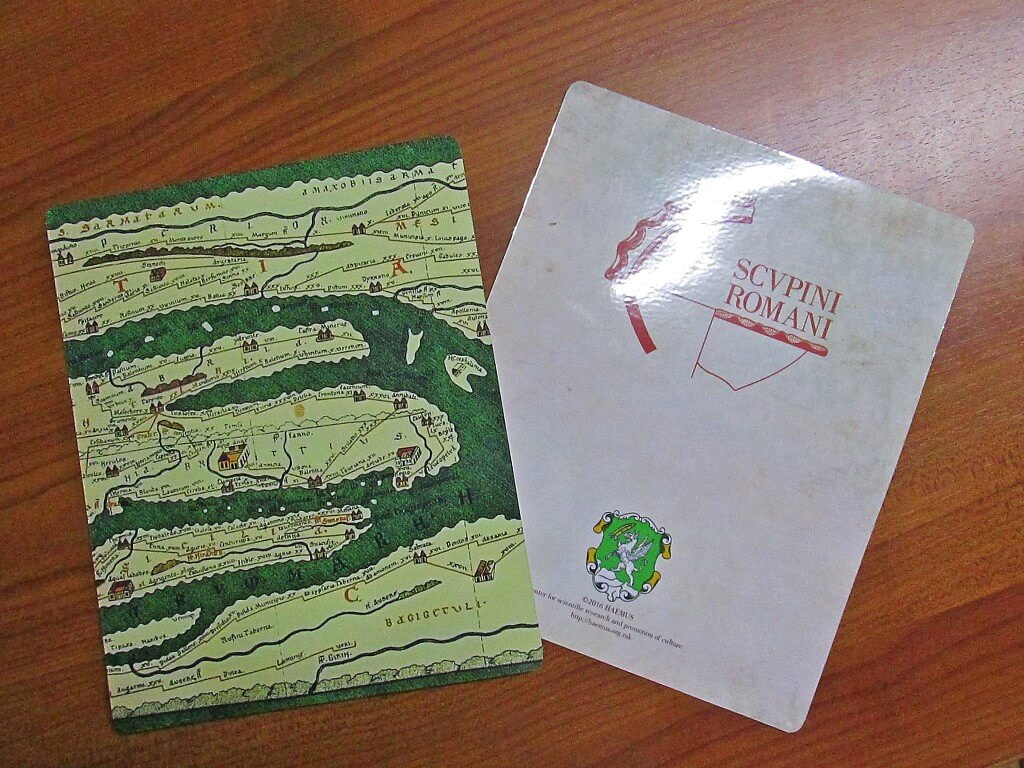 As a souvenir from our SCUPINI ROMANI collestion, anyone who is intested i old maps have an opportunity to bring home a small part of the Poitinger map showing the Ancient Roman cities of Scupi, Stobi, Heraclea Lyncestis and Lychnidos which still exists as an archaeological sites on the theritorry of Macedonia. 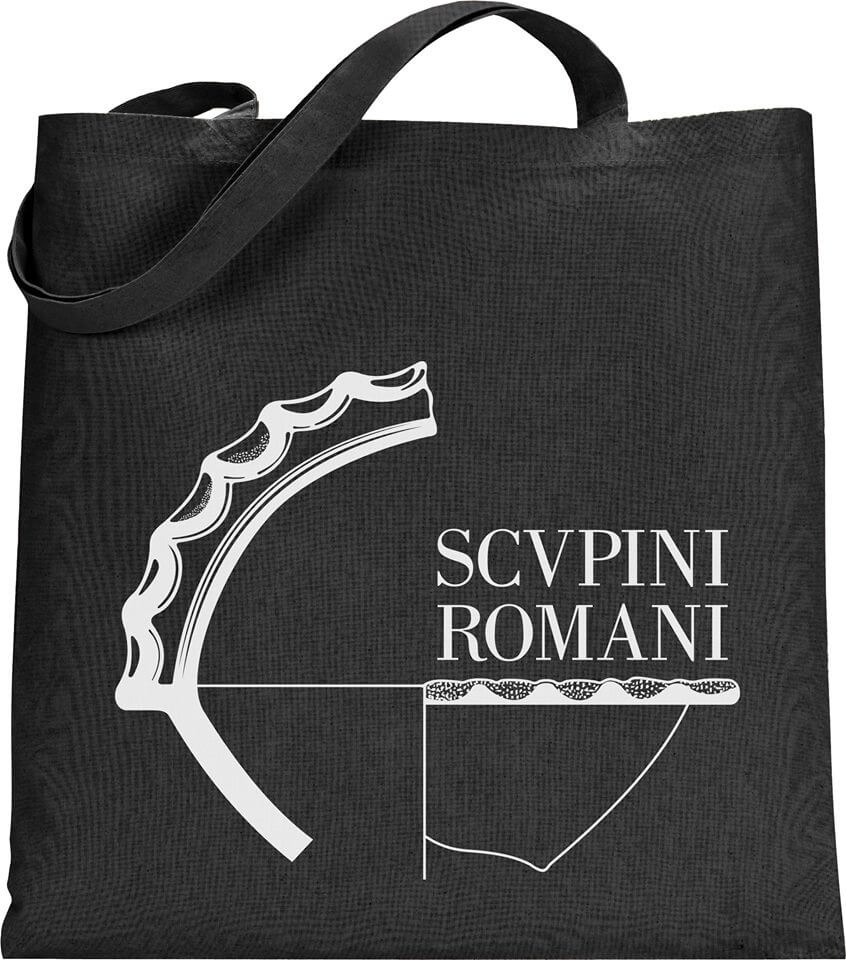