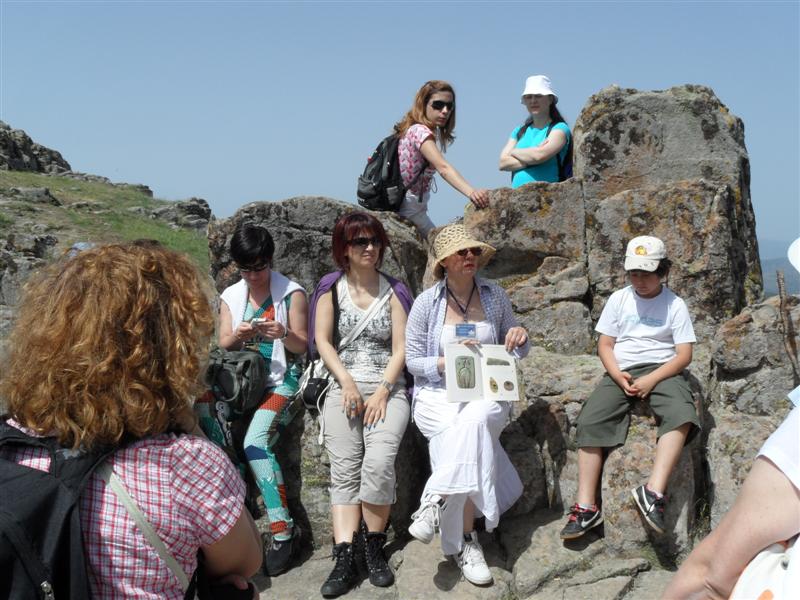 The HAEMUS аnd the City Museum of Kratovo with the support of Arbotravel, for the International Museum Day 2013, organize an educational tour: Searching for the secrets of the medieval mining in Macedonia. Acctually, this was the very first  educational tour organized and realized by the UNESCO Club HAEMUS. The tour took place on 19.05.2013 in Kokino and Kratovo.

More info about the tour was posted at the official Facebook page created for this event, and also there were some media covered stories.