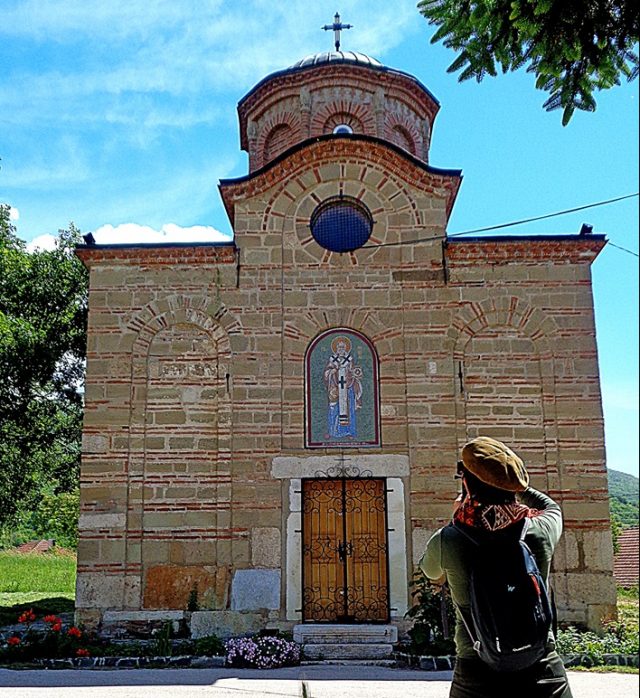 Within our long-term project about the Cultural and Resource Management of Skopska Crna Gora Mountain, this year we are running a small side-project about St. Nicholas’ cult in Skopje. The project is of a local, municipal and regional importance, given the fact that the cult of St. Nicholas is among the most widespread celebrations, both in Skopje and Macedonia. This is especially specific to the Butel Municipality, one of the Skopje’s official municipalities. The main aim of the project is to conduct a scientific and research study with the focus on small part of Skopska Crna Gora Mountain, where for centuries the cult of St. Nicholas has been preserved in different historical circumstances.

This micro-region is marked with concentration of temples dedicated to this saint, as well as customs still practiced massively by the locals (individuals, families, churches and monasteries) through numerous activities during the two great annual holidays – Summer St. Nicholas day (May 22) and Winter St. Nicholas day (December 19). The project consists of cabinet and field research, followed by audio, video and photo documentation. The main target group is the local population, members of which are the bearers of the St. Nicholas cult, that has been practiced in the current year. The project St. Nicholas’ cult in Skopje is funded by the the City of Skopje within their annual program for support of cultural projects.