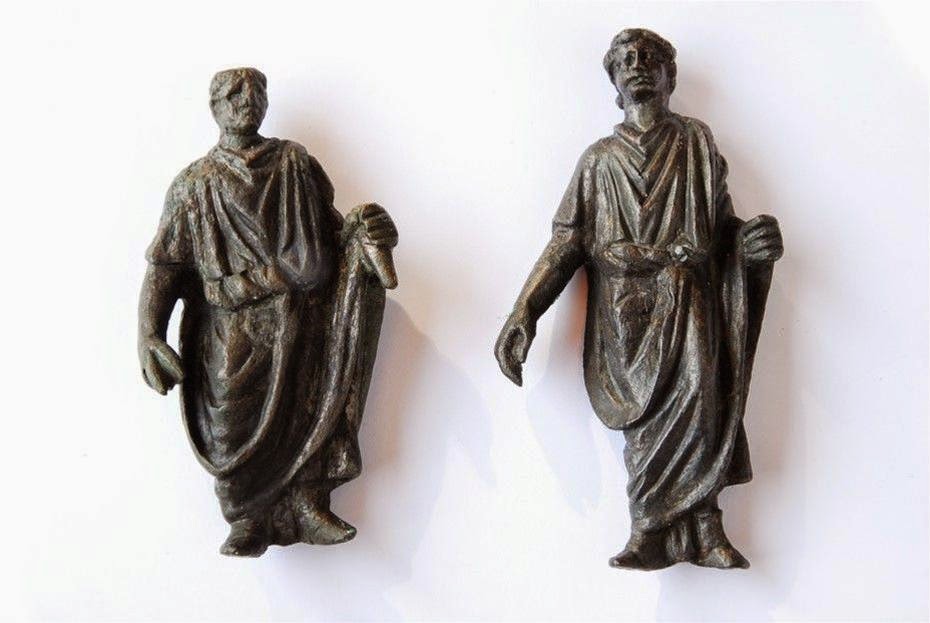 More than 300 coins from the first to sixth centuries AD and hundreds of objects made of bronze, glass, bone and antlers have been unearthed by archaeologists during the excavations in Novae near Svishtov in Bulgaria. 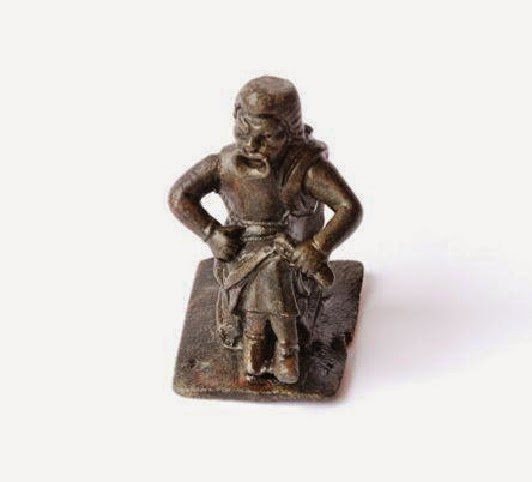 “The August campaign has brought a very rich archaeological crop in the form of luxury items used by Roman legionnaires. Curiosities include dagger handles made of ivory”, said Prof. Piotr Dyczek, head of research. The work also yielded important findings concerning the architectural solutions. Scientists have identified a fragment of a wooden barrack of the First Cohort of the Eighth Augustan Legion, stationed at Novae from the mid-first century, the remains of which are preserved only in the form of more than 200 holes remaining after the wooden pillars that held the structure, and pieces of walls made of wicker and clay. Along with the replacement of the Eighth Augustan Legion in the year AD 69 by soldiers from the First Italic Legion, the camp in Novae was rebuilt. New buildings included the stately home of the centurion (Roman officer), the remains of which the researchers found this year. Walls were covered with stucco and paint. The facilities included a bathing pool. 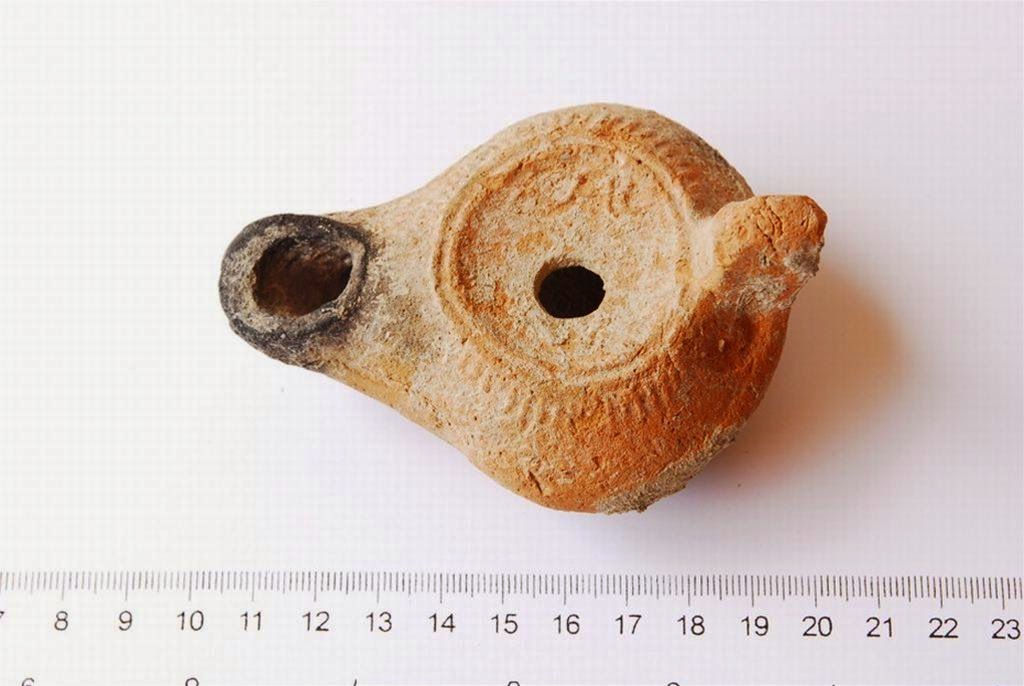 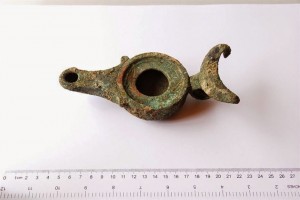 “The building was very luxuriously equipped. Although the area was rebuilt several times over the centuries and then plundered, we found pieces of furniture made of bronze, in the form of applications and legs in the shape of lion’s paws, and well-preserved large metal lamp”, said Prof. Dyczek. According to head of the research project, the greatest discovery this season are three unique, finely crafted bronze figurines. One depicts a sitting, singing actor in a comic mask, the other two – speakers dressed in togas. The figurines date back to the second century AD. They were ornaments of luxury furniture, or possibly a household shrine. “Finds of this kind, so well preserved, are now a real rarity”, said Prof. Dyczek. Warsaw archaeologists have been conducting excavations in Novae for 54 years. Every year, their work reveals new details about the life of members of two historically important legions – the Eighth Augustan Legion and the First Italic Legion.