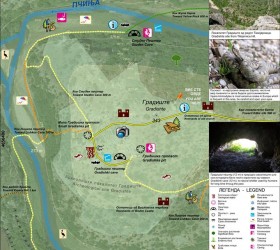 on Oct 4, 14 • by Haemus • with Comments Off on HAEMUS part of the project about Bislim canyon – tourist attraction of Kumanovo


HAEMUS is one of the official partners in the project about „Bislim canyon – tourist attraction of Kumanovo“ commissioned by North-Eastern Planning region – Macedonia....
Pin It 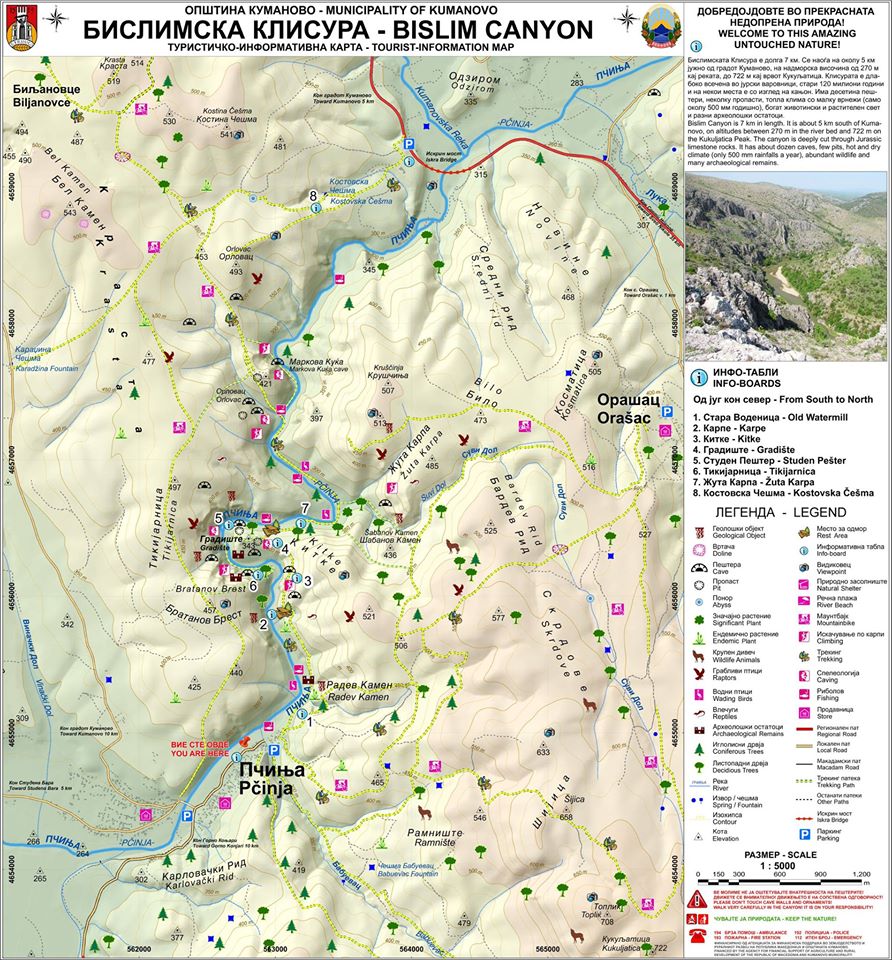 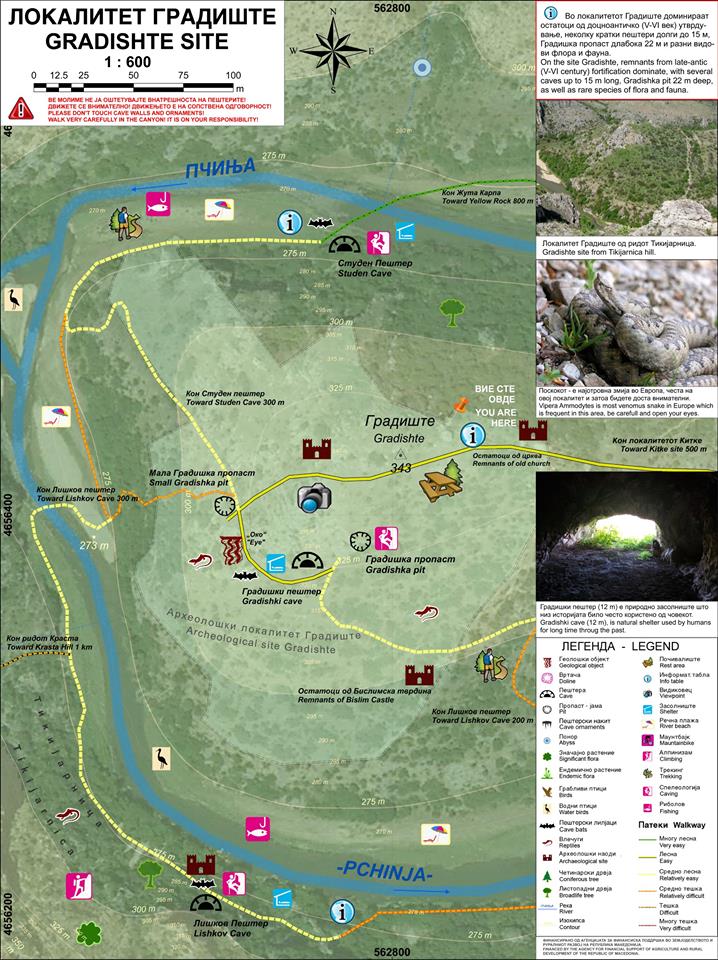 This region is rich in cultural and, especially, in natural resources providing good base for developing of different kinds of local, as well as national, and international tourism. In order to select and organize the immense heritage of this part of the Republic of Macedonia (Macedonia), the authors of this article were hired by the governmental sector, to develop projects dealing with management of heritage on a national level, through tourist valorisation. In the period 2009 to 2014, the Northeast region of Macedonia has seen the implementation of several projects, including the creation of strategies for the development of tourism in general. These governmental projects, focused on identification and evaluation of the natural and cultural resources, were concentrated mostly around two cities, Kumanovo and Kratovo.

Bislim canyon is a small gorge, 7 km long, settled in between river Pchina, and intersected with a lot of caves as a local geomorphological feature, archaeological sites, and beautiful nature. We’ve been undertaking a lot of field trips within the two years to document this region, because there is almost no available scientific data. Well, I can say, we’ve collected enough data to publish a monograph and several books. 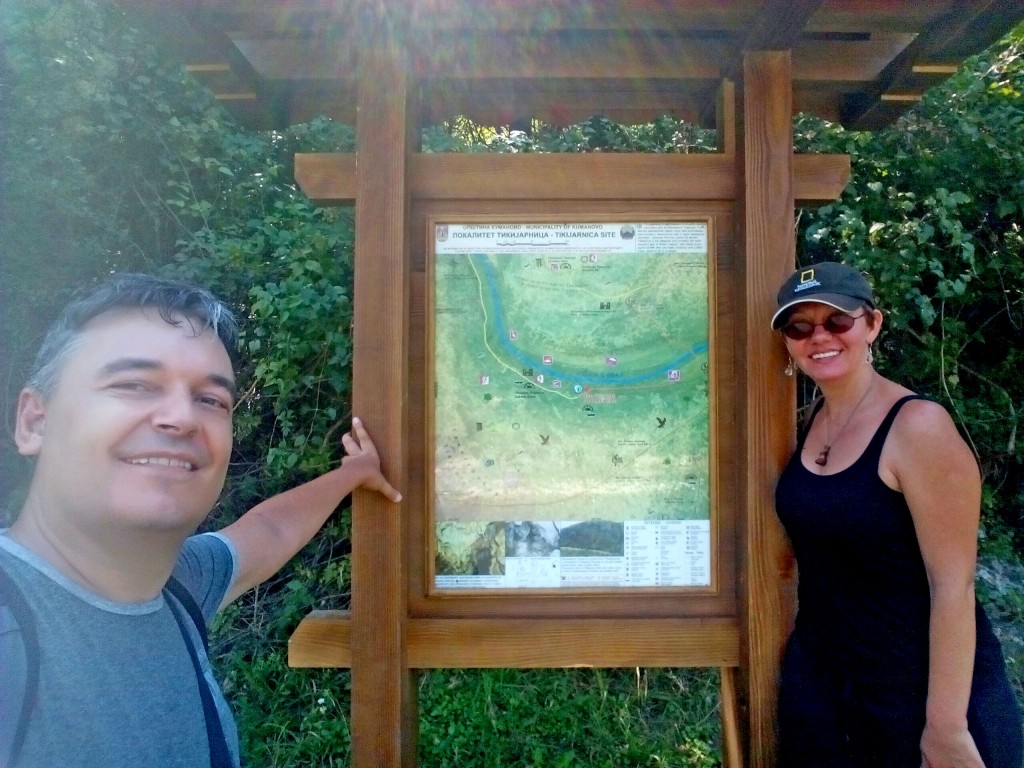 If you don’t have selfie, you haven’t been there 🙂