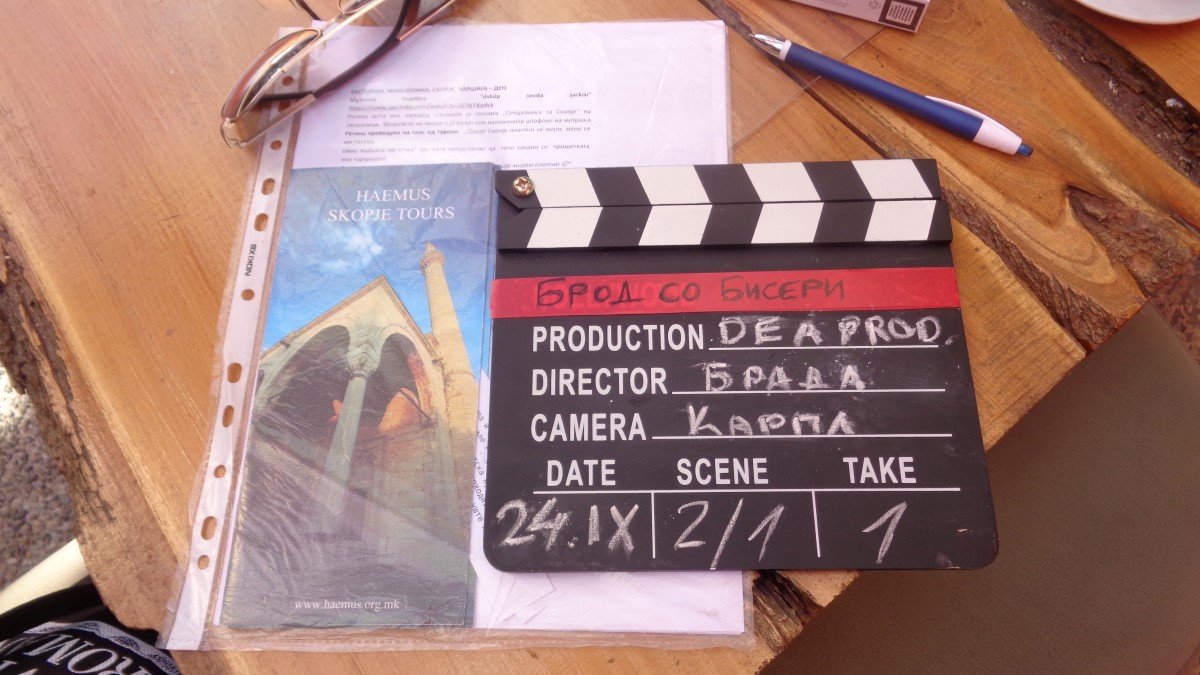 We already announced that HAEMUS team will participate in the upcoming movie project “Pearls boat”, which brings together film makers, researchers and producers from Macedonia and Turkey to work together on this documentary. This documentary will show the historical and cultural heritage of the two countries and the two nations who share many common values. 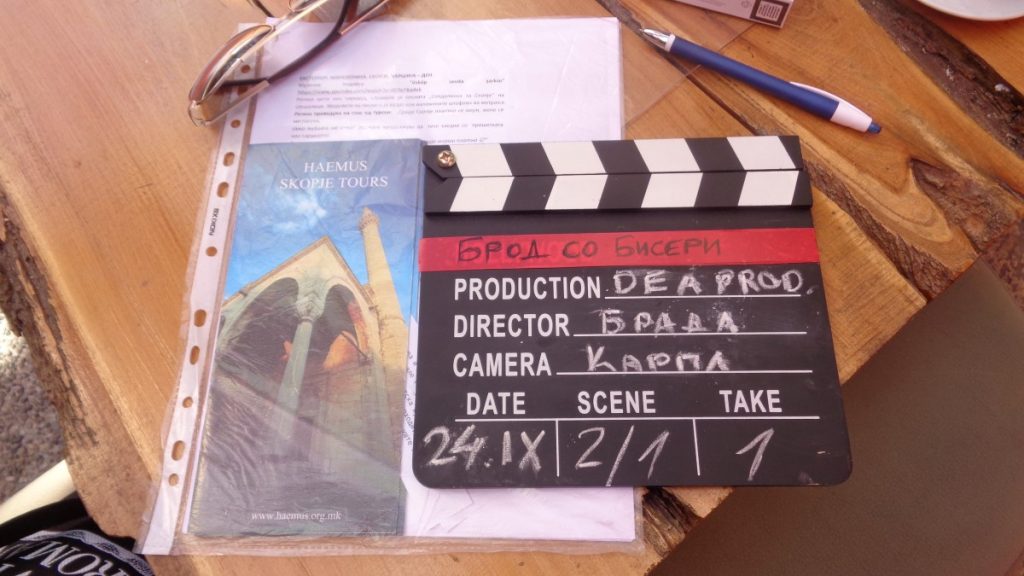 The fist shooting started in the mid of September in Skopje and Vasilka Dimitrovska, director of HAEMUS was one of the main roles in this documentary, as well as we are as a center for scientific research heritage consultants reviewing complete script as well as all the ongoing changes during filming.

The project is the result of a long-time scientific and research work and will offer a fresh insight of history, including the monuments and charismatic historical characters, showing an emotional love side that is not so familiar. The stories begin in Turkey and they shine like pearls. The main character Ms. Regina Ikonomovska, who at the same time is a screenwriter and coordinator of the project, puts them along the way in her own stories while writing the book “Pearls boat”. The end of each story is in the former Rumelia, today Republic of Macedonia. 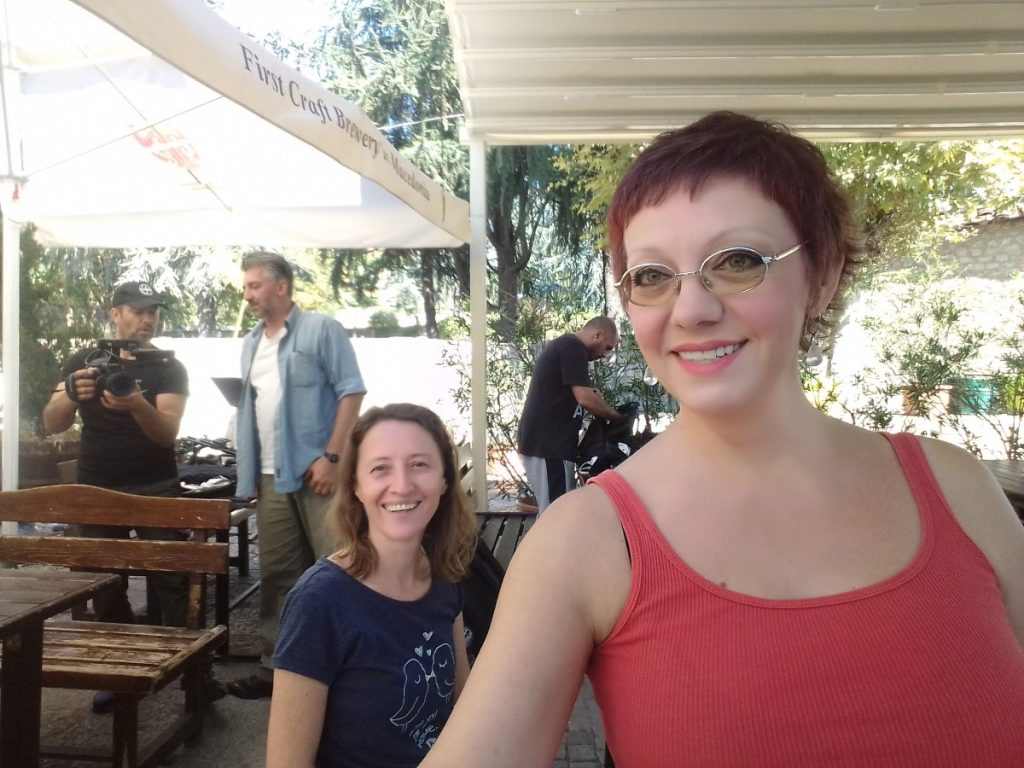 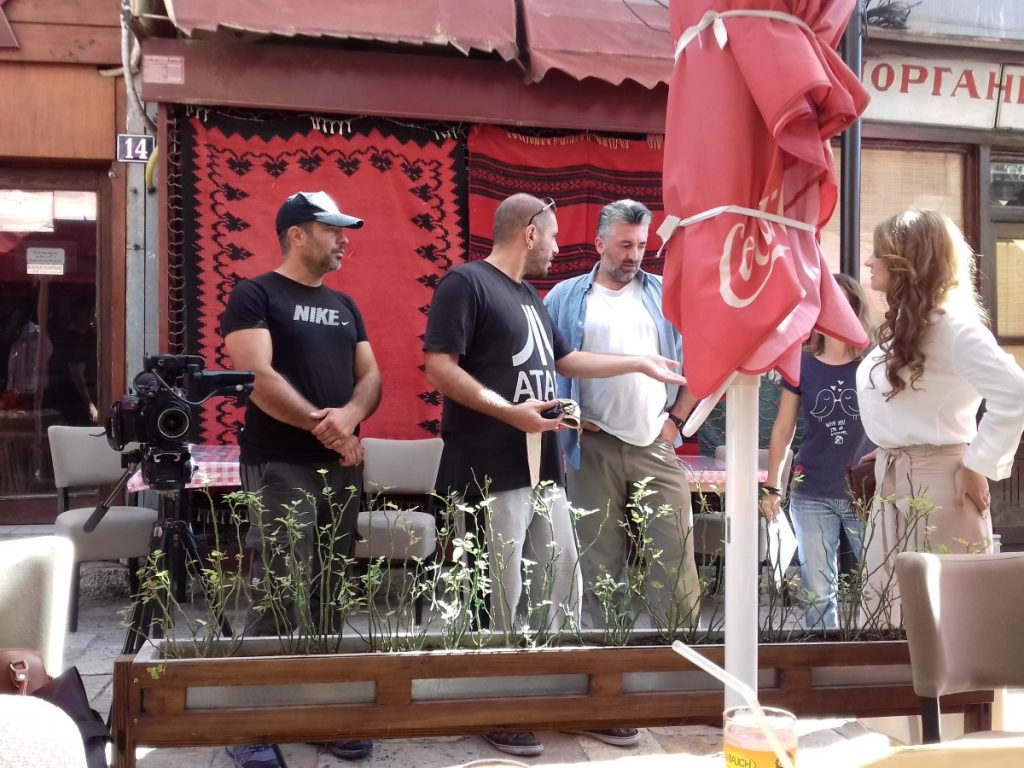 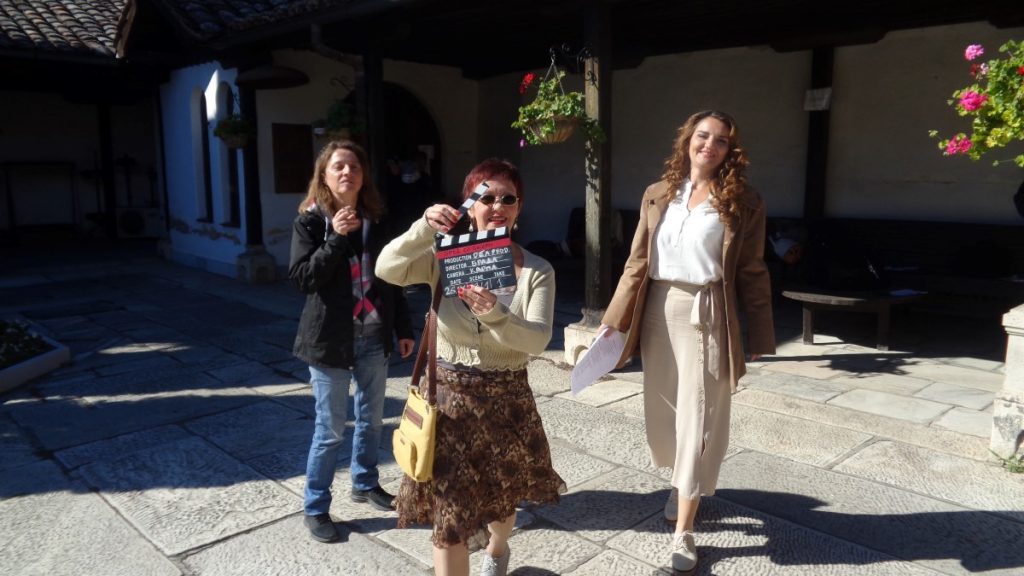