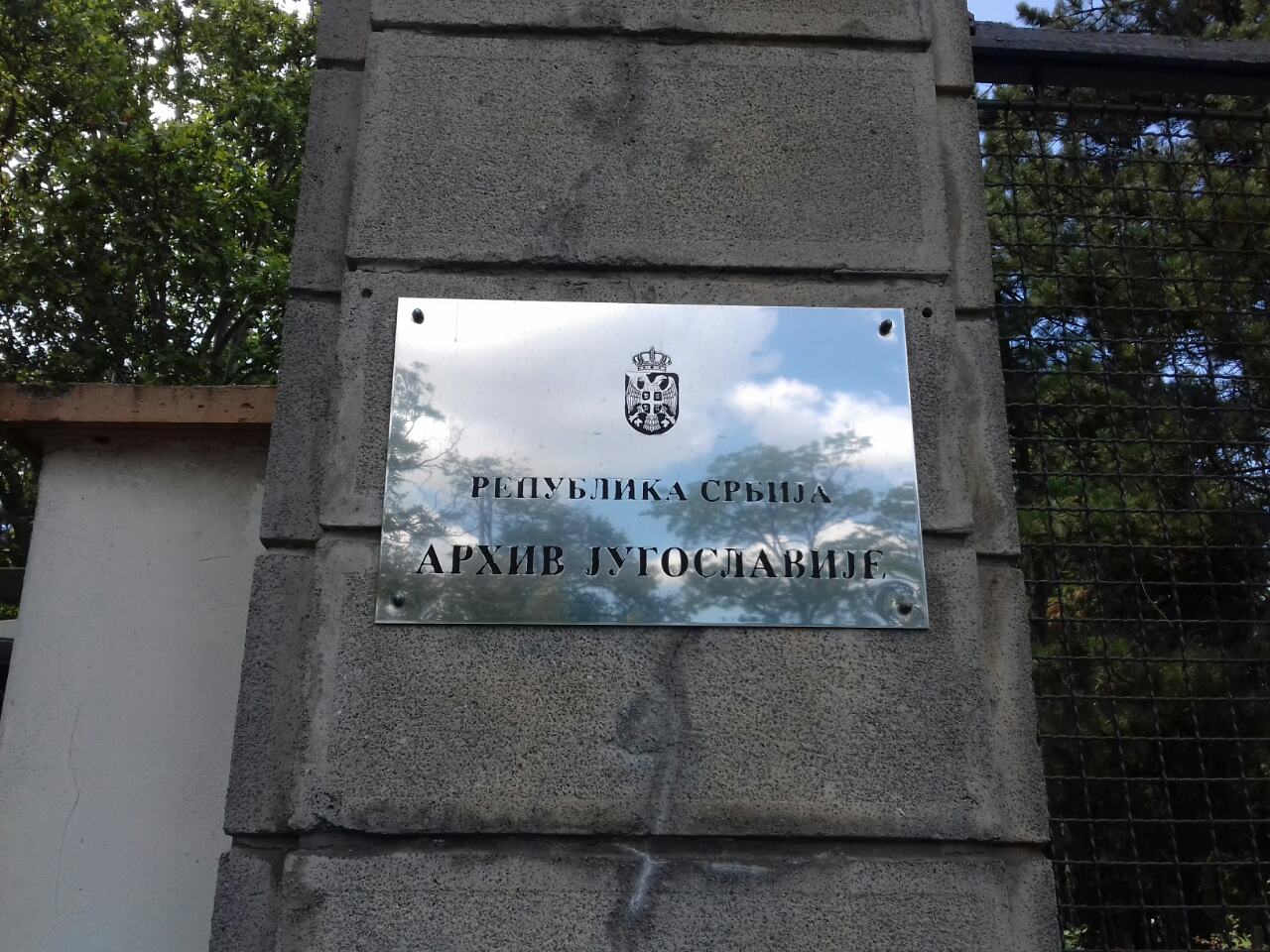 In order to research the history of Pivara Skopje company, HAEMUS accomplished a successful visit of the Archives of Yugoslavia in Belgrade. The goal of this visit was finding authentic documentation related to the development of the beer company, originally called “Parna Pivara AD Skopje” (Steam-powered Brewery PLC Skopje”, which had its head office since the founding of the company in 1922, up until the beginning of World War II.

The entire documentation on the subject, contained in the Archives of Yugoslavia, was reviewed, during which original historical documents about the beginnings of this great company were found, including the Articles of incorporation, as well as various documents about the development and ongoing activities of the brewery during the period 1922—1939.