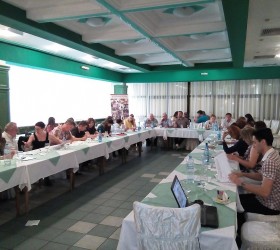 on Dec 31, 15 • by Haemus • with Comments Off on HAEMUS part of the Strategy for tourism development in the East Planning Region and Action Plan (2016-2024)


In the last period members of HAEMUS were part of the “Strategy for tourism development in the East Planning Region (EPR) and Action Plan (2016-2024)“. The final version...
Pin It 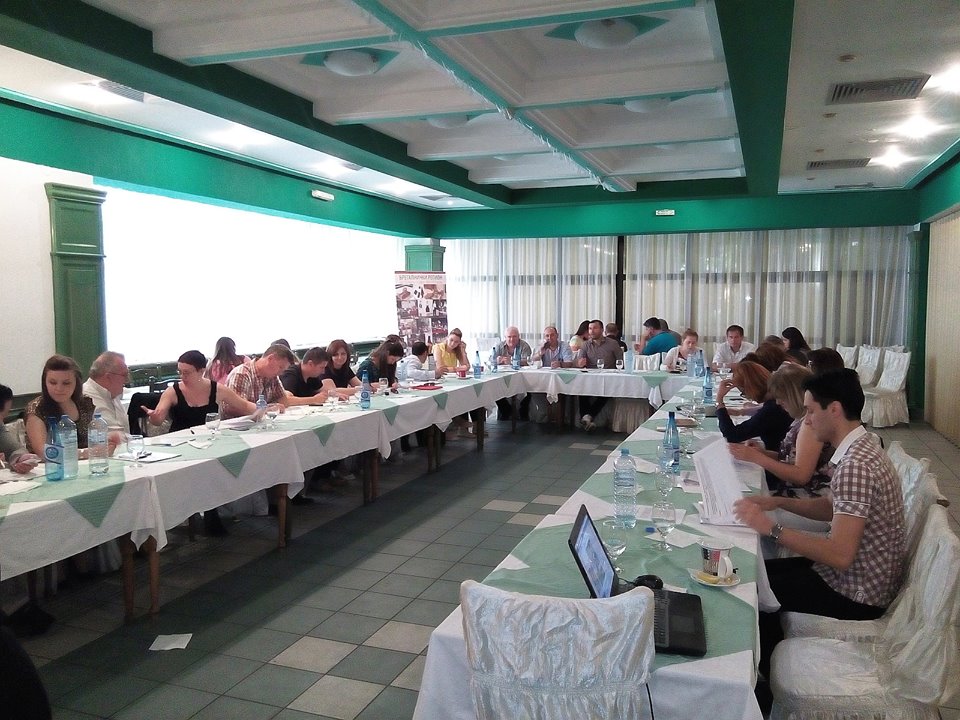 As part of this project a team of experts regarding tourism, cultural heritage, natural heritage, tourism as well as the people engaged in the local economical development. Many meetings, workshops, and conferences were organized in order to support the main vision of the Strategy in the next few years to create some respectable tourist destinations, whose products are based on natural, intangible and tangible cultural heritage of the region and the tradition of the people who are living here. Also were mad an efforts to create recognizable products/souvenirs recognized for their quality and fully adapted to the requirements and needs of modern travelers. 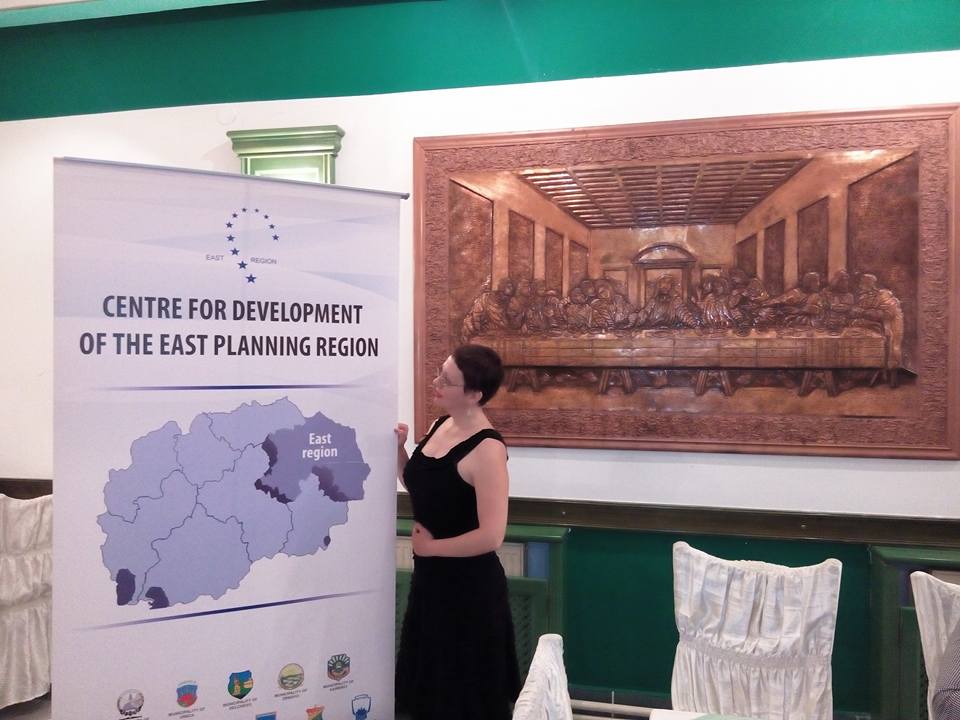 The project was implemented by the expert team within the consortium: IDEA O.K. – BDS Consulting, Skopje, 2015. The project was financed by the  Swiss Agency for Development and Cooperation (SDC) via Pharmahem Skopje.