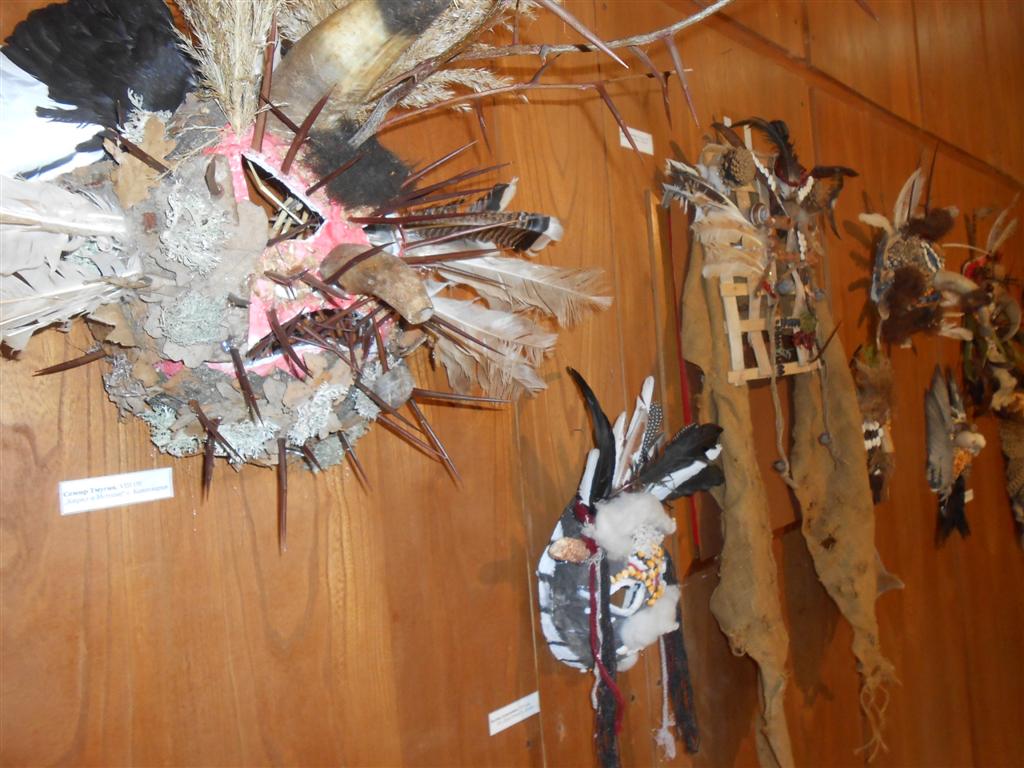 The exhibition of masks titled “Prochka 2016” was opened recently at the Institute of Ethnology and Anthropology, Sts. Cyril and Methodius University, Skopje, Republic of Macedonia. The masks created mostly by children were inspired by the Carnival for the Day of Forgiveness (Prochka) in Prilep (Republic of Macedonia), which is one of the biggest feast during the year in this city.

The Day of Forgiveness according to the Orthodox Church is a feast which precedes the Honorable Fast Season (Great Lent), the greatest fasting period which prepares all Christians for the greatest feast of the church year, Easter. All the participants in the Carnival wear authentic and cognizable masks during the celebration, which derives from their regions. They are masked as wizards, doctors, politicians, some other trivial figures and characters from fairy tales. But the most popular among them, so called Prilep Bear Keepers (Prilepskite mechkari), are constant target for making pictures and ethnological documentaries.