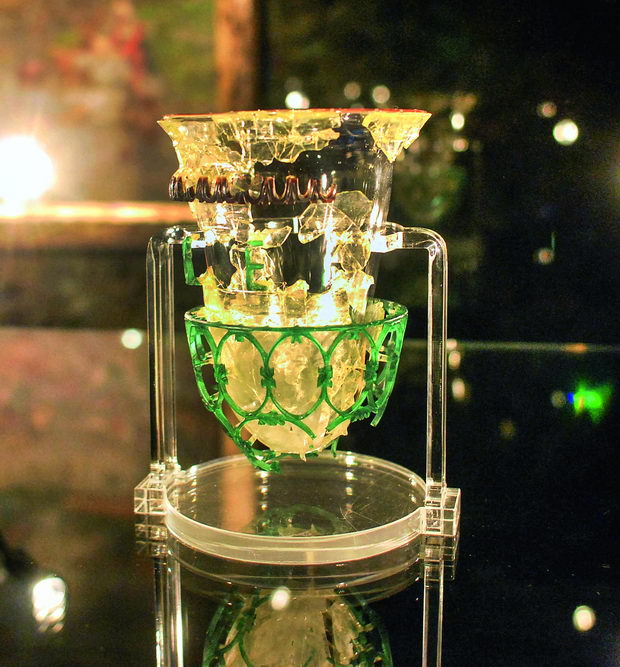 In October 2014 in Skopje, the new Archaeological Museum of Macedonia officially was opened as a national institution form the highest rank in the protecting and presenting the cultural heritage of the Republic of Macedonia.  More than 6,000 artifacts from all historical periods, from prehistory until the Middle Ages are presented to the public on three floors and an area of ​​6,000 square meters. The museum has several departments of prehistoric archeology, ancient and medieval archeology, numismatics cabinet, Lapidarium, anthropological setting. Besides the rich archaeological exhibition, the museum also features glass cabinets, 15 wax figures, 83 paintings, video-animations, ambient situations, mosaics of the valuable cultural heritage and there is also reconstruction of objects from different periods.Some of the photos are courtesy by porta3.mk, vecer.mk, mkd.mk and they are used only for non-commercial purpose and promotion of the cultural heritage of the Republic of Macedonia