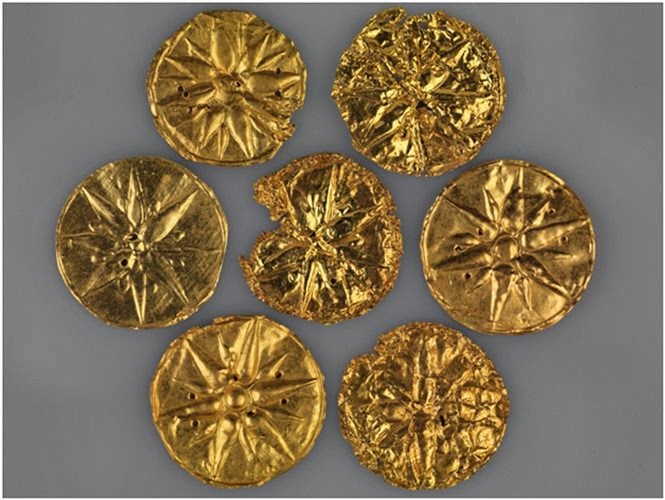 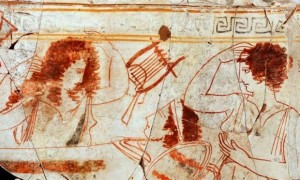 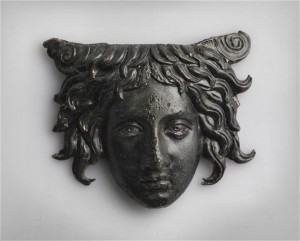 The director of the 17th Ephorate of Prehistoric and Classical Antiquities Angeliki Kottaridi believes that the five tombs discovered in Vergina could belong to members of the Temenid dynast or even King Cassander himself. Mrs. Kottaridi made the bold revelation at the Thursday afternoon conference at the University of Thessaloniki. 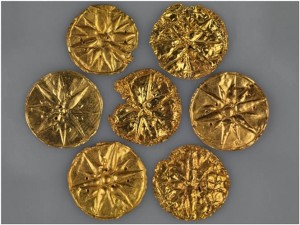 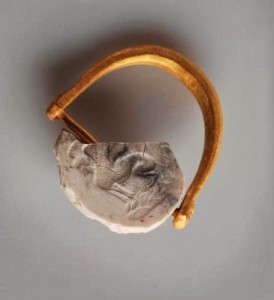 Mrs. Kottaridi revealed that despite having been plundered, the tombs were found to be in a relatively good condition, evident by the remains of impressive funeral pyres, with multiple tributes recalling the Homeric epics.

In total 20 tombs of the Temenid dynasty have been discovered in the area, dating back to the 6th century BCE, until the early Hellenistic era (4th-3rd century BCE). The current archeological digs of the 17th Ephorate in Vergina are being funded by the NSRF. 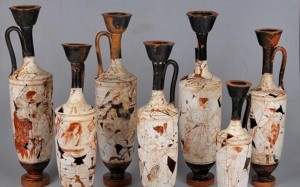