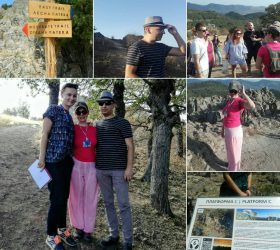 HAEMUS part of “Kokino – The Fortress of the Sun” festival #2

Home » News, Our Activity, Republic of Macedonia, Tourism » HAEMUS part of “Kokino – The Fortress of the Sun” festival #2

On 17. September 2017 starting at 03:00-07:00 pm, “The Fortress of the Sun” Vol.2 multimedia festival was held at Kokino, an archaeological site from Bronze age and prehistoric archaeo-astronomical observatory.  The happening was part of the ‘Kokino-Macedonian Brand’ project of the Ministry of Culture aiming to promote Kokino as one of the oldest observatories in the world. The extremely successful event was managed and organized by Password production. 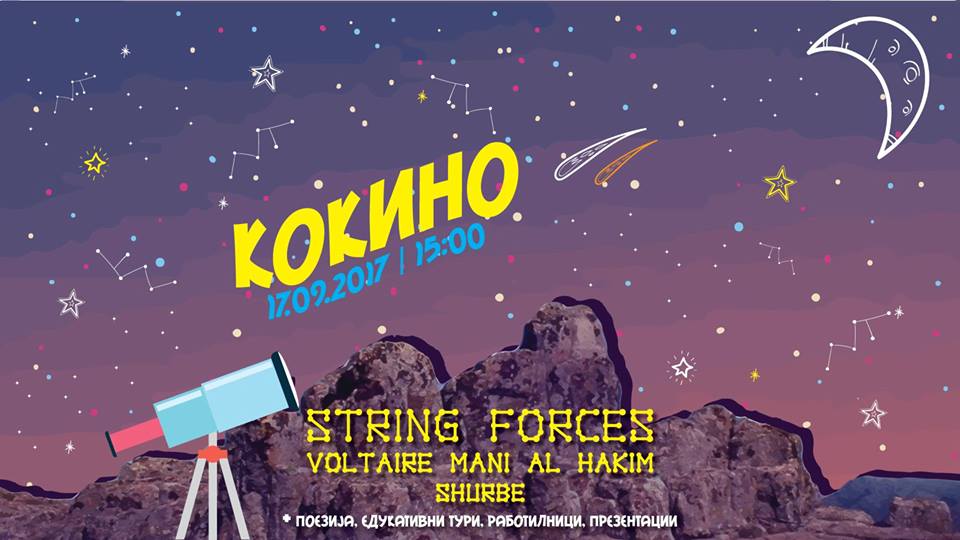 Тhis year, just like the last one, the team of HAEMUS organized educational tours at the archaeological site Kokino within the event Kokino Festival – Fortress of the Sun # 2. Those who were present on Tatic’s Stone had an opportunity to hear the team of HAEMUS how enjoys talking about this archaeological site and of course the second oldest prehistoric observatory in the world. 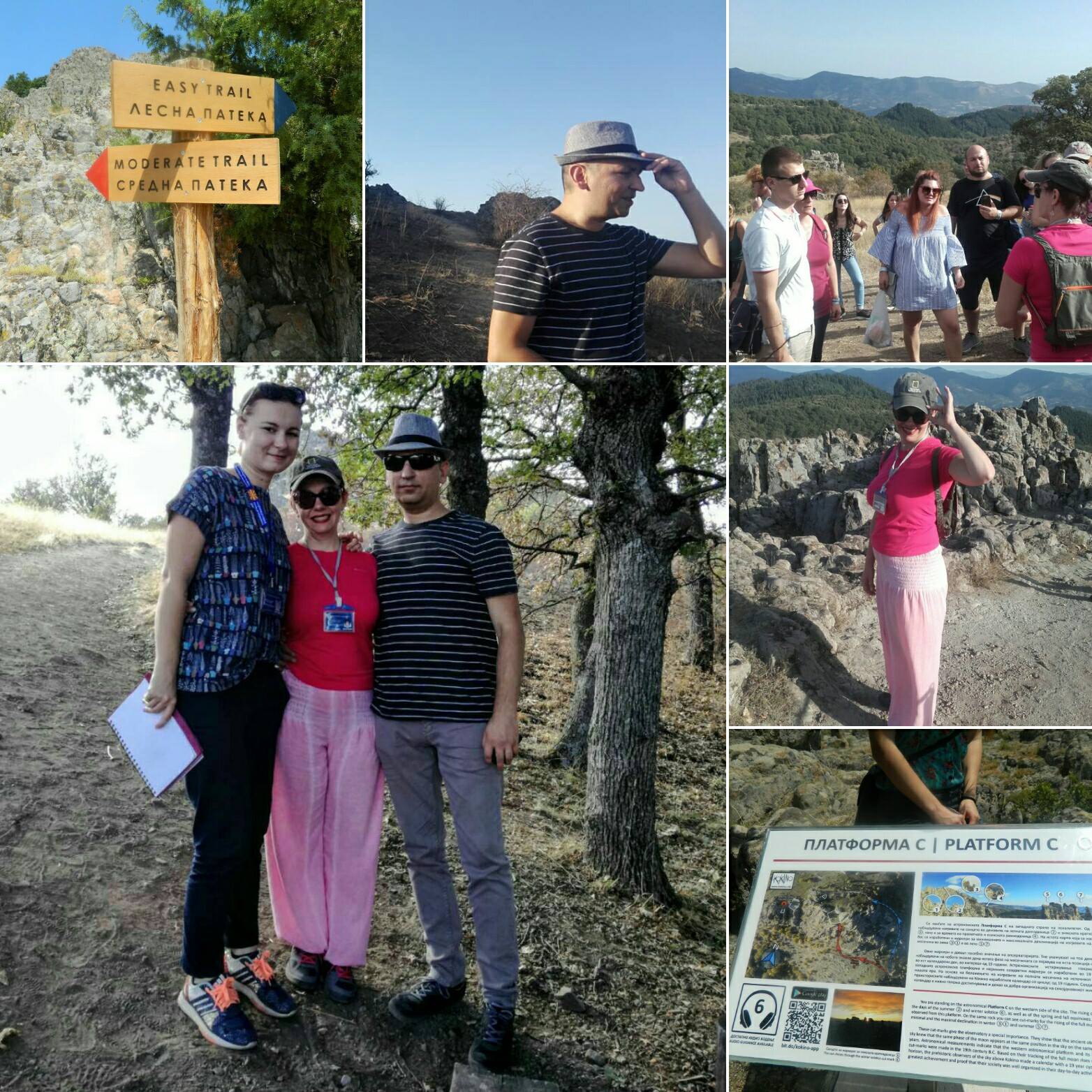 The HAEMUS team at the beginning and during the educational tours at the archaeological site Kokino within the event Kokino Festival – Fortress of the Sun # 2.