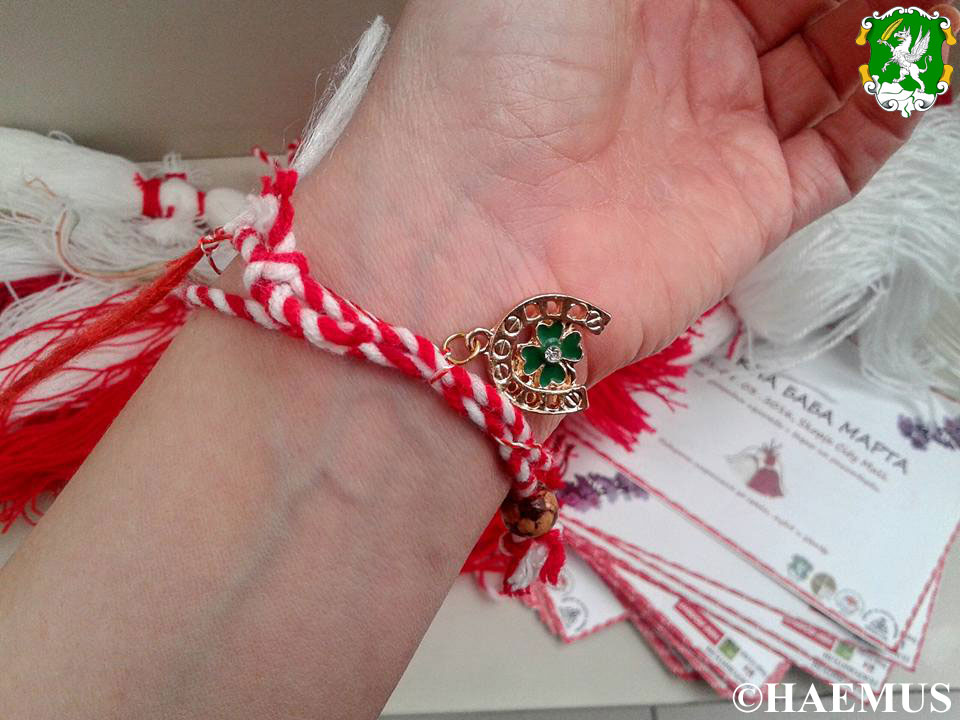 The founder and director of HAEMUS, Vasilka Dimitrovska discusses the importance of “Martinki” as a tradition transmitted since ancient times in a long interview for Australian SBS and the SBS program in Macedonian language. This is the first podcast where the focus is HAEMUS work as an organization and our involvement in the multinational UNESCO application about “Martinki” where Mrs. Dimitrovska explains “How Macedonian “Martinki” become part of UNESCO’s Intangible Cultural Heritage of Humanity“.

The little bracelets called “Martinki” that are made out of red and white thread and comprise part of the Macedonian cultural tradition associated with the 1st of March (the beginning of spring in the Northern Hemisphere) were in 2017 listed by UNESCO as Intangible Cultural Heritage of Humanity. This impressive group success of Macedonia, Moldova, Romania and Bulgaria, was possible on Macedonian side thanks to the efforts invested by HAEMUS, a non-for-profit organisation dedicated to scientific research and promotion of Macedonian cultural heritage.

More info about our work can be found at the official web site: www.grandmamarchday.com