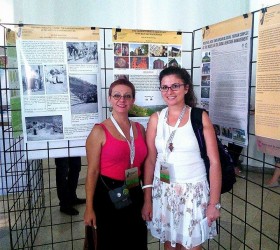 HAEMUS at the EAA conference 2014 in Istanbul


Members of HAEMUS took part at the European Association of Archaeologist‘ 20th annual meeting, held in September 10-14, 2014, at at the Istanbul Technical University, Istanbul, Turkey. In...
Pin It

Members of HAEMUS took part at the European Association of Archaeologist‘ 20th annual meeting, held in September 10-14, 2014, at at the Istanbul Technical University, Istanbul, Turkey. In the official program two archaeologists from our organization in three different sessions had own presentations and posters. We will remember the 20th EAA conference in Istanbul as the largest ever. We were very happy to participate together with more than 2,300 participants, 150 sessions, and over 2,000 papers and posters. 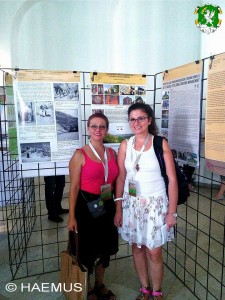 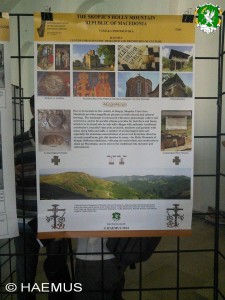 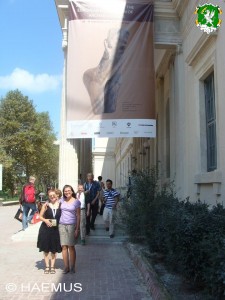 The team of HAEMUS at EAA 2014 in Istanbul, Turkey 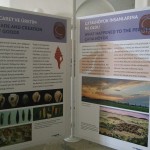 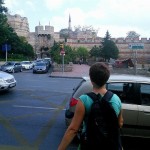 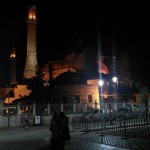 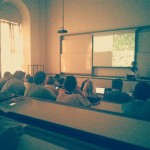 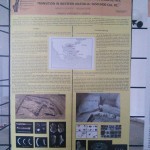 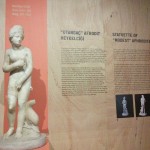 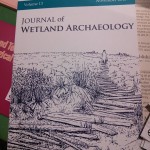 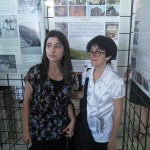 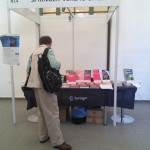 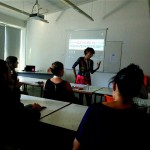 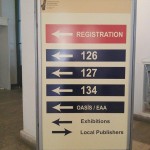 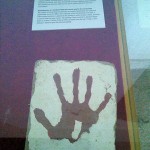 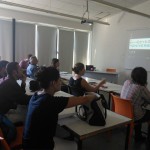 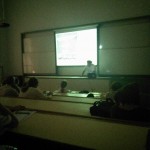 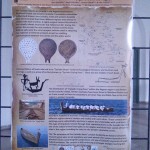 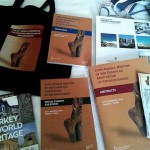 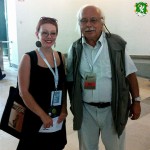 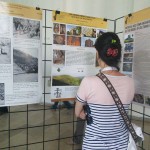 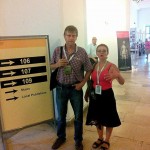 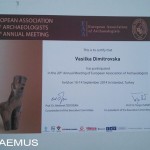