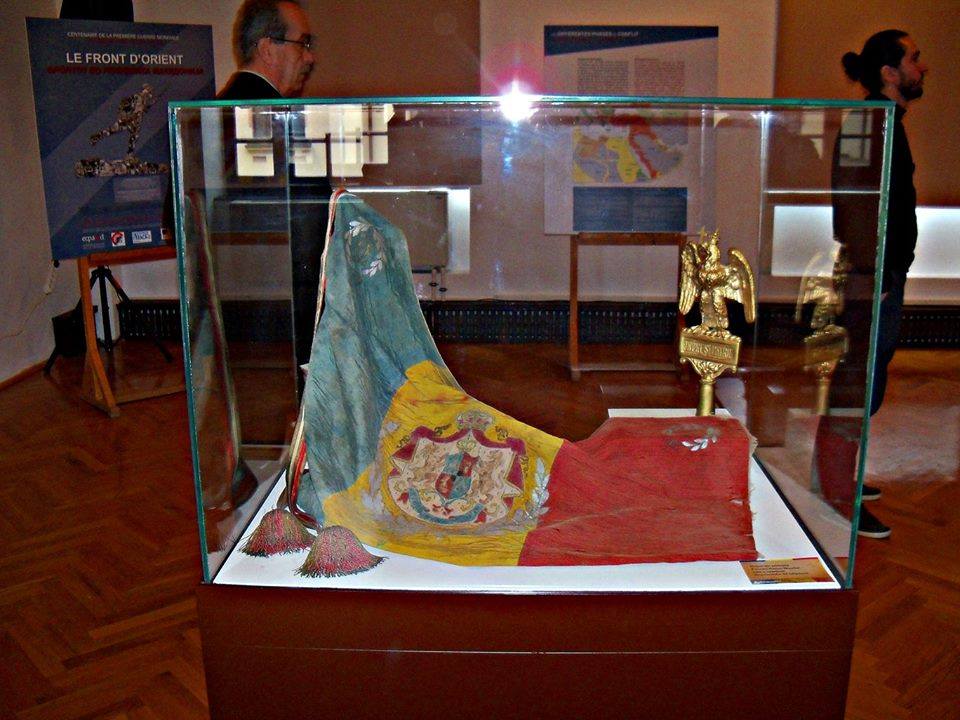 On November 25, 2015, the exhibition dedicated to the First World War in the Balkans was opened at the Muzeul Judetean Buzau/ Buzau County Museum. The exhibition was organized in collaboration with the French Embassy in Romania, 2nd Infantry Division Getica, French Cultural Institute of the Republic of Macedonia, Marshal Alexandru Averescu Foundation, French Cultural Centre of Buzau and HAEMUS – Center for scientific research and promotion of the culture (Republic of Macedonia). Along with the reception by the French Embassy representatives, a mini-recital performed by students Hair Valley Secondary School took place at this event. The museum was involve with a new thematic exhibition which will include photos from the Balkan front of the First World War, and objects of the same period.