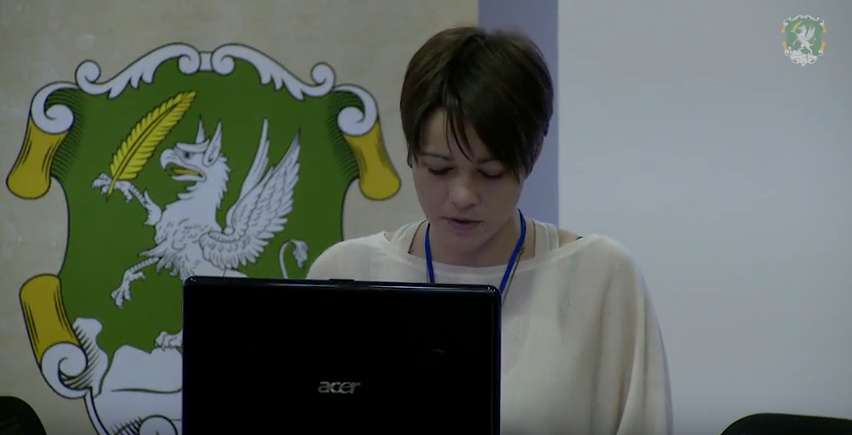 A series of negative impressions in clay have been recovered during the excavations at Neolithic settlements from Prilep, Republic of Macedonia. At all impressions has identified the same technique of craftsmanship – weft twining with paired weft. Textile impressions are distinguished according to the thickness of the weft threads used and their density. Weft twining is a very old technique and is considered to be halfway between some prehistoric basketry techniques and real weaving on loom. The preference of one technique can indicates stable, more developed stage of textile production.