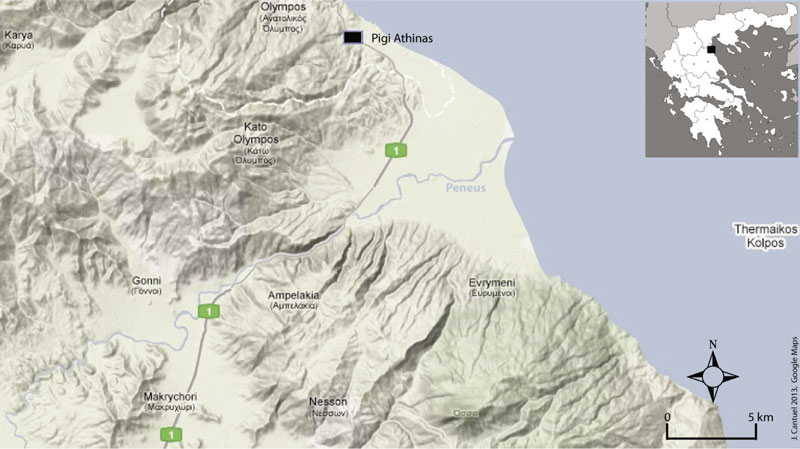 The zooarchaeological study of the settlement of Pigi Athinas shows a significant proportion occupied by cattle compared to other animals, which seems original in the Aegean world where breeding is usually based on caprines (goat and sheep). Also, this study helps us to better understand animal use and, the way of life of the Neolithic population.