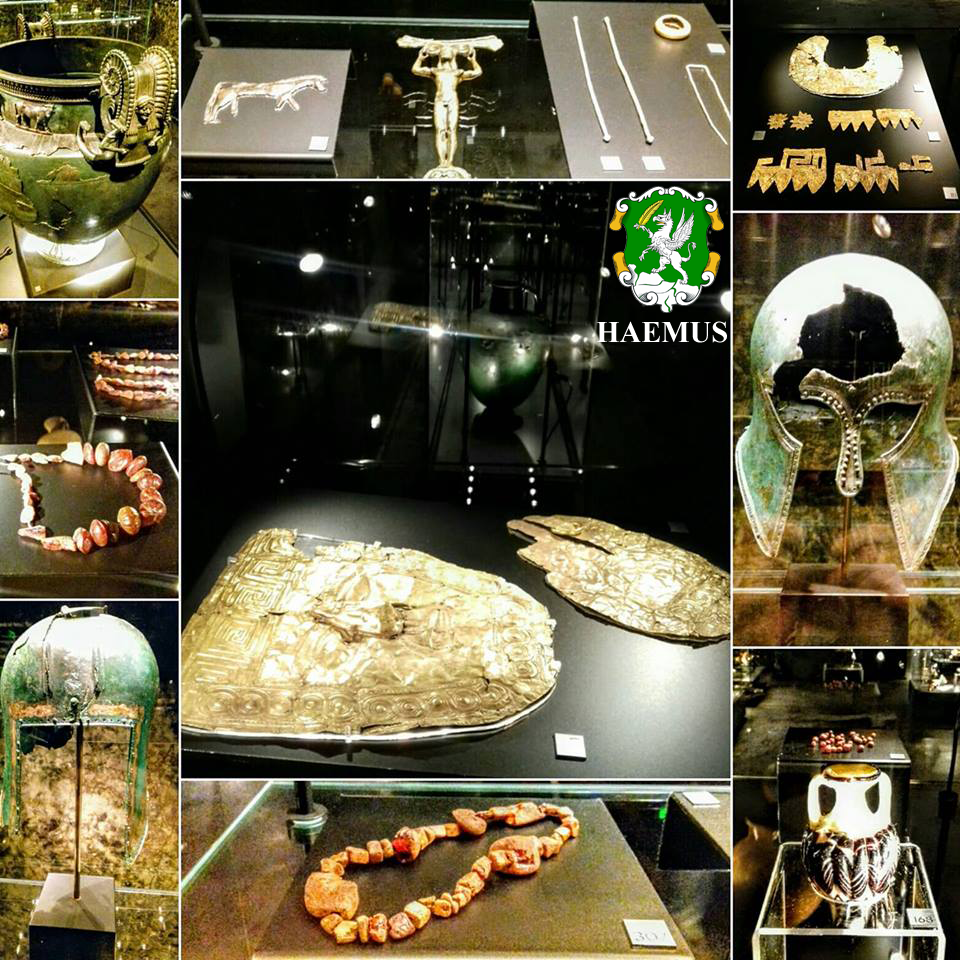 More than 400 bronze, silver, gold, ceramic, amber, and glass items are shown, and the exhibit features also the golden masks discovered at the Trebenishte necropolis dating from the sixth-fifth century B.C. The artifacts are described in detail in the 408-page exhibition catalog published by the Museum including 26 expert scientific articles by contributors from Macedonia, Bulgaria, Serbia, the Czech Republic and Germany.