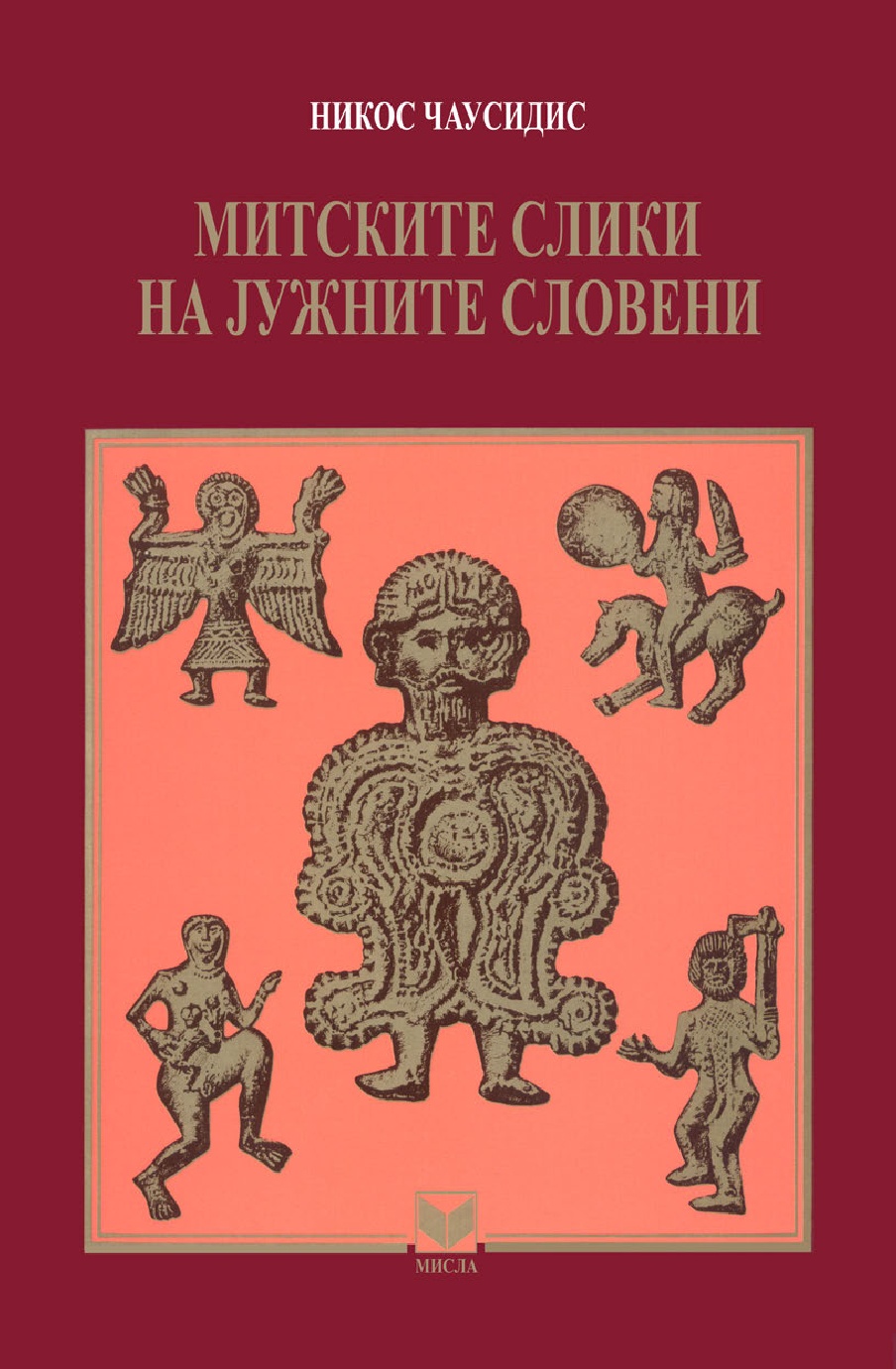 The pagan religion and mythology of the Slavs has been systematically researched for over two hundred years. The results of the research turned out especially promising in the second half of the 20th century when the researchers began using modern interdisci- plinary methods. Thus not only history, linguistics and ethnology but also many other sciences were given the opportunity to contribute to the enlightenment of the original Slavic religion. However, it has to be said that even today in spite of the strong academic interest and the enormous corpus of the research papers, the study of the pagan religion and mythology of the South Slavs has not given results as positive as those in the corre- sponding research of the East and West Slavic cultures.

The methodology of the research is based on the material culture of the South Slavs from their arrival in the Balkans to the 20th century. It comprises the artefacts discovered by archeological research, the elements of the architectural and art objects (often bearing some formal Christian qualities) dating from the Middle Ages, and finally, the artefacts belonging to the South Slavic folklore. It should be pointed out that most of these material artefacts are seen as being part of the mythical and religious structures mostly because of their form, i.e. their visual image. Since the method is based on the material culture, or more precisely on the visual medium, it is necessary that it includes a special mechanism by which the researchers can discover and interpret the character and meaning of a particular picture.