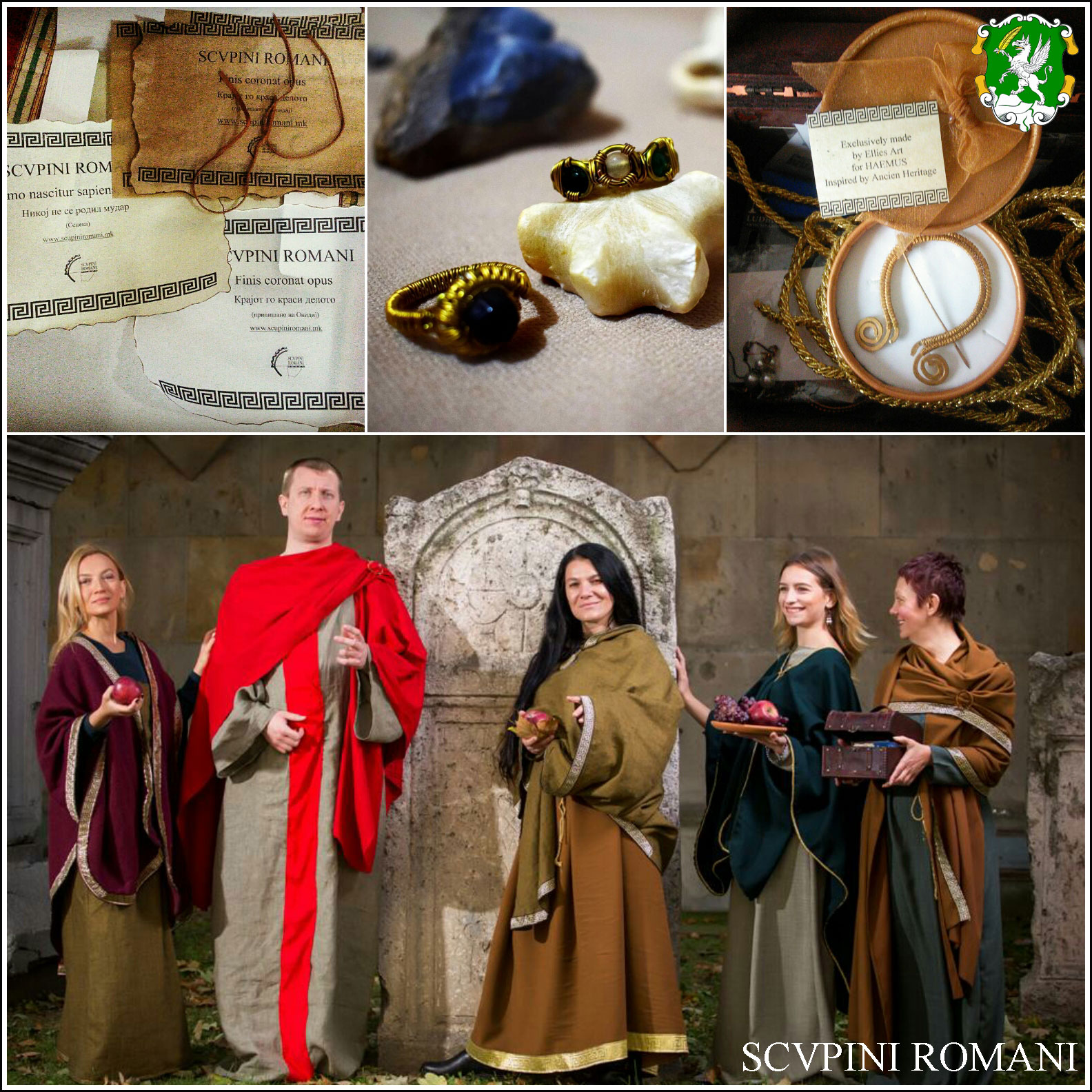 SCUPINI ROMANI – the HAEMUS brand dedicated to the promotion of Ancient Roman Culture will take part at the biggest ancient festival in Bulgaria entitled “Nike – Тhe Game and The Victory”.  The festival will take part on 12.08.2017 at the Archaeological park Nicopolis ad Istrum (near the Nikyup village, Veliko Turnovo, Bulgaria), and the event is organized by the Mos Maiorum Ulpiae Serdicae (Sofia, Bulgaria).

The guests of the festival will see reenactments of Roman rituals, antique fashion, slave market, gladiatorial games, demonstrations of Roman and barbaric weapons and battles from the period of Daco-Roman and Romano-Gothic wars.
Also traditional craft market will include: Roman cuisine, demonstration of jewelry and ornaments, coinage and pottery.

Тhe official participants of the “Nike – Тhe Game and The Victory” festival are: