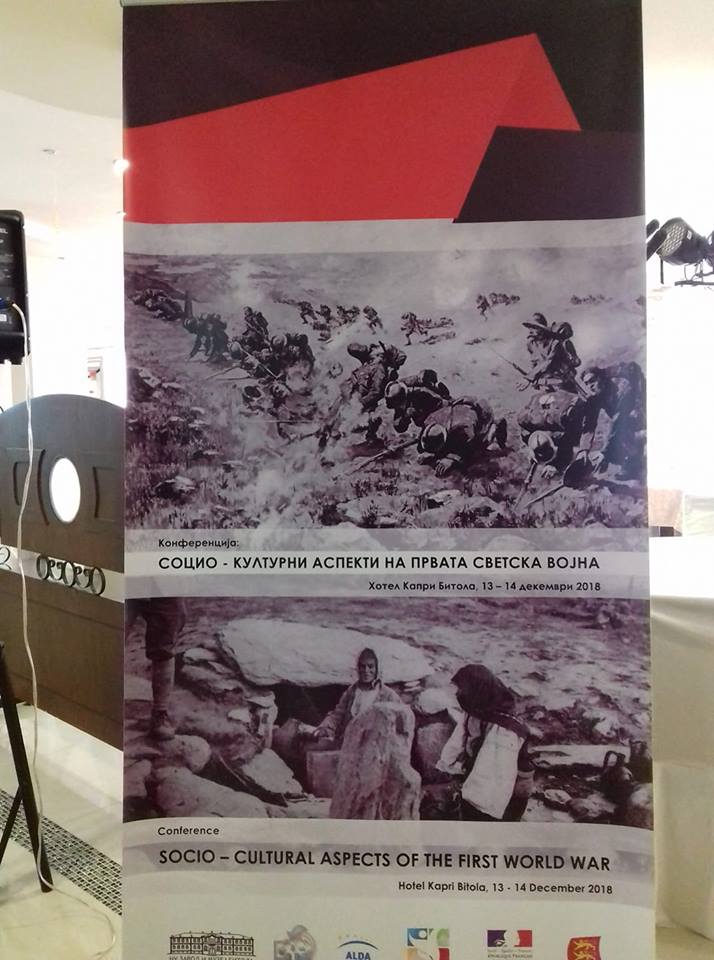 On December 13th and 14th 2018 the conference “Socio-cultural aspects of the First World War”, dedicated to the centenary of the  Great War, was held in Bitola.  Vasilka Dimitrovska and Aleksandar Madjovski from HAEMUS were part of this conference with the presentation entitled “Memorial tourism of the Macedonian front – everything well packed can be sold”, referring on big archaeological, historical and ethnological heritage which can be seen along the WW1 trenches in the Republic of Macedonia. 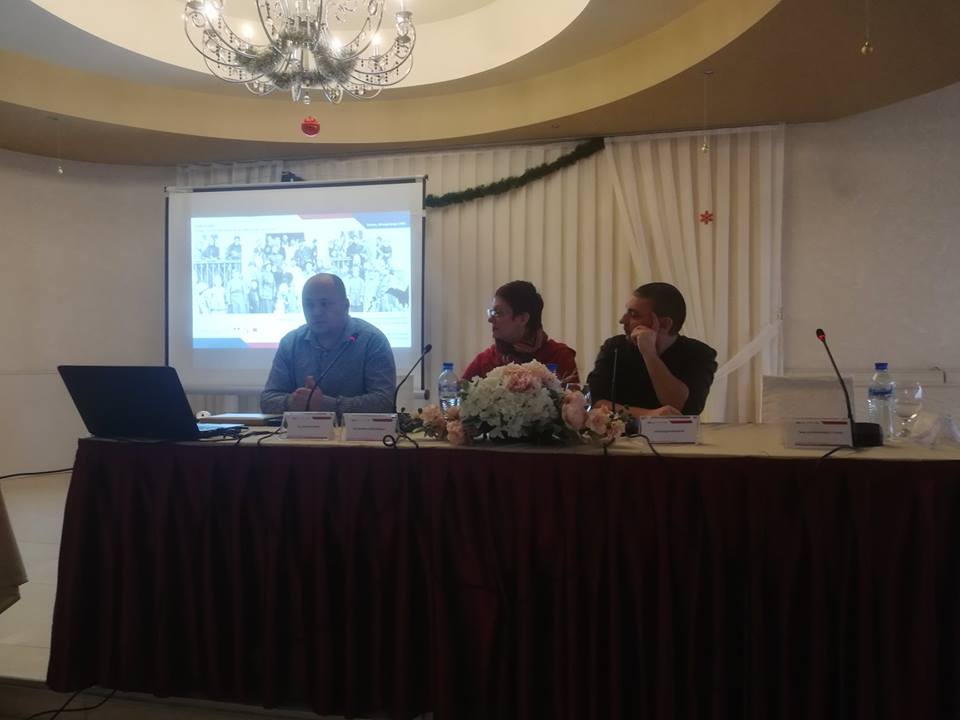 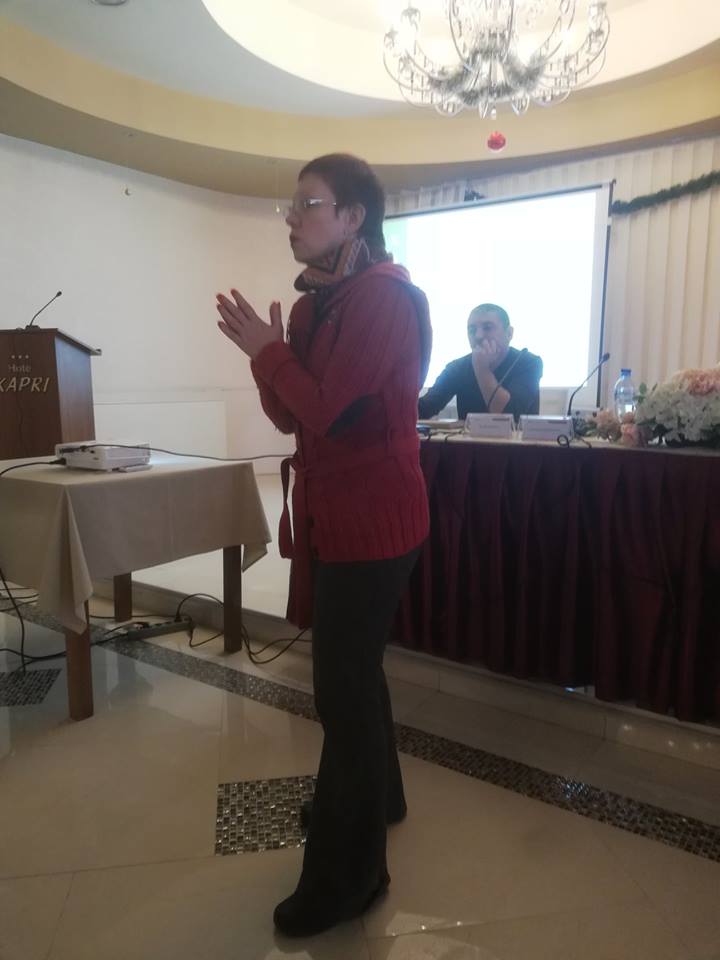 Historical facts and political implications before, during, and after the end of the First World War, made this war not just the harshest military world event ever, but much more of a burden that had its own reflection on various aspects of the social and cultural life of the population in Macedonia, along the front line, as well as throughout Europe in general. For these reasons, the purpose of the Conference was to raise public awareness of the different aspects of the First World War, which in some way will pay tribute to all indirect participants and civilian victims who remained unnamed in all military and historical documents.

The conference was organized by the NI “Institute and Museum” – Bitola and ZRT Ljubojno. 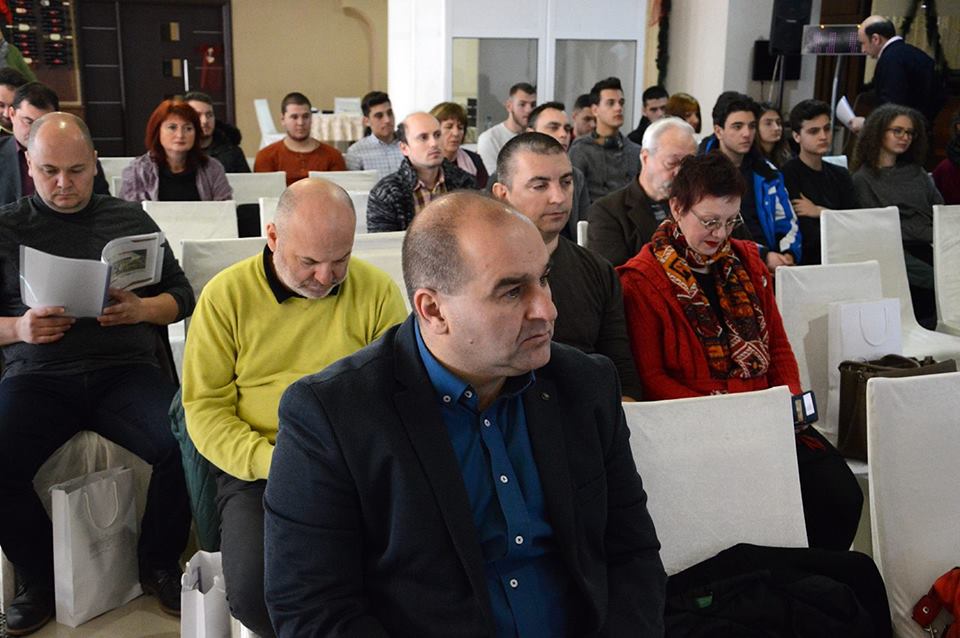