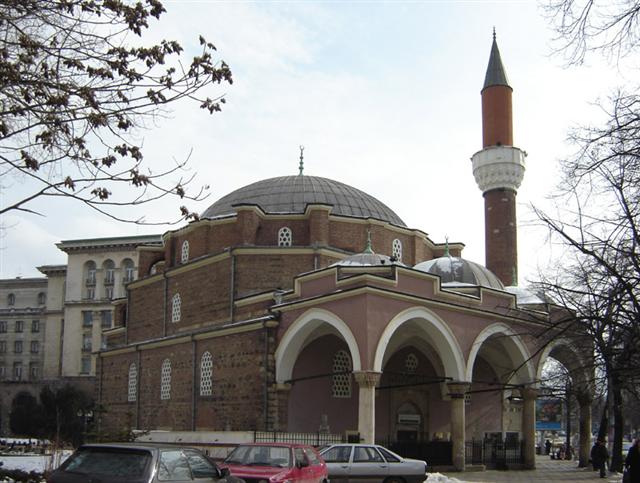 Thirteen ministers of culture and heads of delegations of South-Eastern Europe – from Italy to Turkey, from Bosnia to Greece, including all the Balkan states – plus the Director-General of UNESCO, gathered in Bulgaria’s National Palace of Culture behind me, to deliberate upon new ways of safeguarding intangible cultural heritage and promoting its role for sustainable development.

This “creative economy” is driven by individual skills, customs, talents and abilities – not by “universality”. That’s why, preservation of intangible heritage is so critical. It builds each nation and person’s identity, and boosts resistance to rapid globalization and hegemonic strives.

But different views – which are against such tolerance – seem to prevail… Just a day before the UNESCO summit, the grand mosque in Sofia was evacuated over a bomb threat. The signal was fake – but the mere fact such intention crosses someone’s mind, exposed the deep rifts which have permeated society…

So, we need to harness the power of intangible heritage for reconciliation, social cohesion and a culture of peace. This was the lite-motif of the UNESCO chief statements.

So, in the end, officials adopted a declaration – formally recognizing the role of culture for achieving sustainable development in terms of poverty alleviation, gender equality, social inclusion and environmental sustainability.