HAEMUS, founded as a center for scientific research and cultural promotionin 2012, has steadily grown into an organization dedicated to the preservation of our collective memory in the Republic of Macedonia and the Balkans. To achieve this broad aim, we encourage cooperation with various organizations, both governmental and non-governmental, both domestic and international. 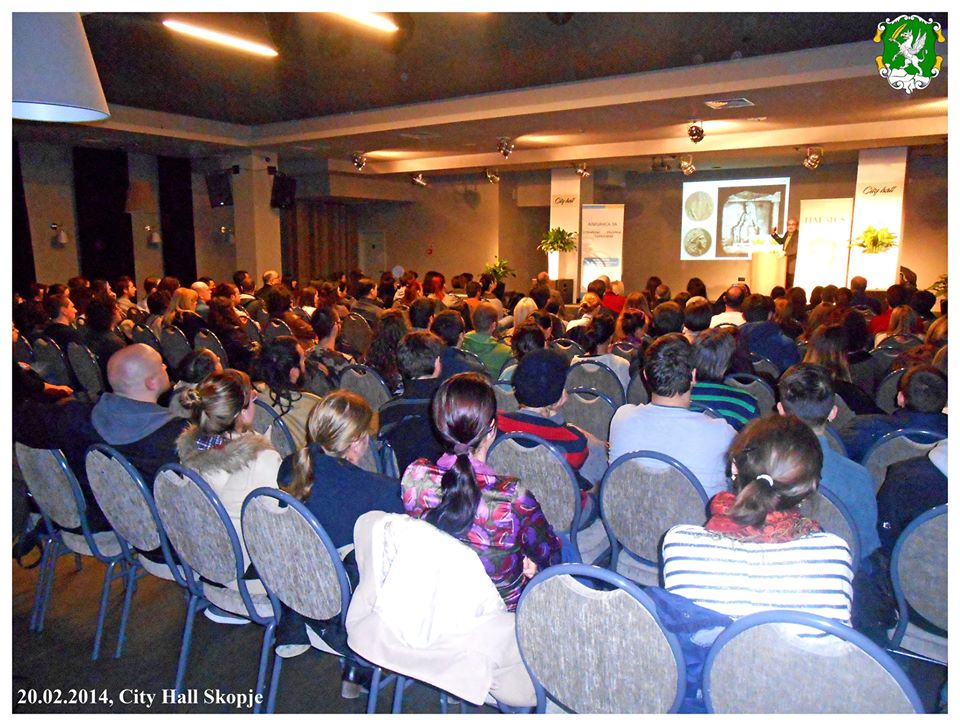 Lecture by prof. Nikos Chausidis about the “Religious continuities on the territory of Macedonia – from the Neolithic age to the 21st century”“