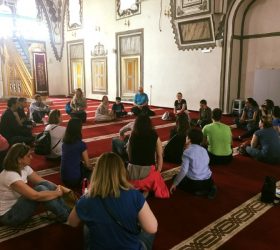 on May 31, 19 • by Haemus • with Comments Off on Skopje Ottoman heritage tour for the International museum day 2019


On 19.05.2019 within the national ICOM program for the International Museum Day 2019, HAEMUS organized an educational “Skopje Ottoman Heritage tour”. Our walking tour comprised the...
Pin It

On 19.05.2019 within the national ICOM program for the International Museum Day 2019, HAEMUS organized an educational “Skopje Ottoman Heritage tour”. Our walking tour comprised the cultural and historical monuments of the Ottoman period in which belongs all those architectural objects that have been built since the arrival of the Turks in Macedonia in winter 1391-92 up until the Balkan Wars, and they survive in an authentic or reconstructed form by today. The architectural heritage of the Ottoman Empire has left impressive monuments in Skopje, mainly visible in the old part of the city. Due to the presence of Islamic buildings, the historical district known as the Old Bazaar in Skopje got its oriental shape in the Middle Ages. 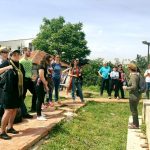 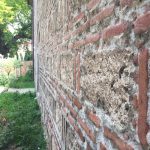 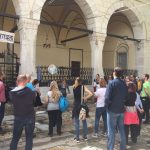 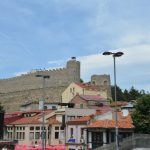 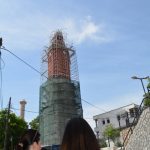 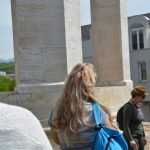 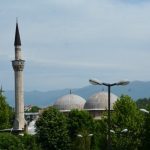 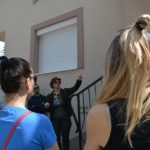 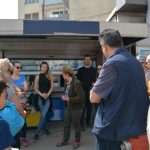 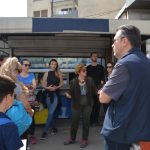 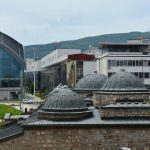 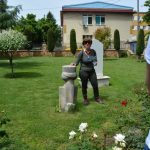 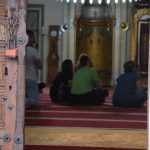 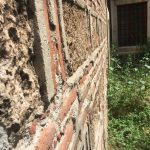 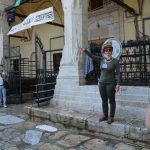 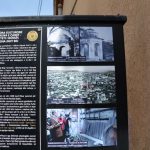 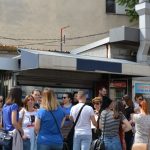 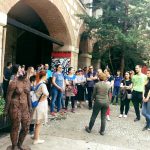 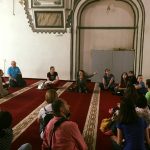 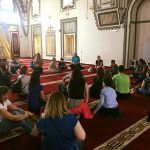 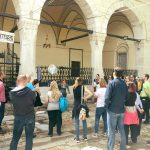 The main goal of the “Skopje Ottoman heritage educational tour” was to promote the rich cultural-historical and architectural heritage of Macedonia from the Ottoman period. This educational tour (as all our events) was organized under the UNESCO’ motto of Open Educational Resources (OER). During the tour, free entrance to the Museum of the Old Skopje Bazaar was provided. The event was logistically supported by the City of Skopje.