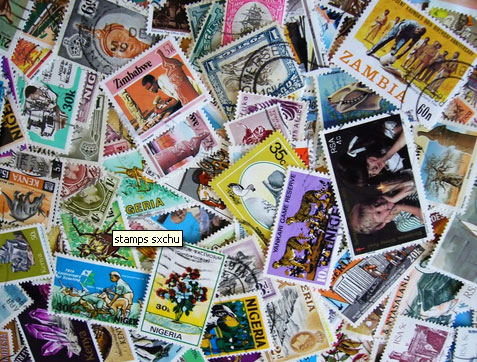 Romania owns an impressive collection of 12 million stamps which is worth EUR 500 million, but when the officials from the Romanian Post, which manages the collection, tried to take an inventory, they discovered that some of the stamps were missing or replaced with fakes, according to the Romanian media.

The audit results showed that more than two hundred “Cap de Bour 1858″ stamps, the first and most expensive of the famous series, had been replaced by other fake stamps. The value of the stamps strictly speaking comes to RON 12 million. During a a second audit, over 600 stamps seemed to be fakes also.

According to Antena 1 TV station, the Romanian Post recognizes only the lack of 1,000 stamps. And they are now accusing some former employees who in the meantime have died. One step away from privatization and with massive losses, the stamp collection would be a little positive boost for the Post, if it decided to sell the collection, but obviously only if the stamps were genuine and valuable.

The senators recently approved a law that the stamp collections return to the Romanian National Bank, but the central bank officials have avoided a comment on this topic.

The Romanian Post filed last year in June, a criminal complaint for these irregularities, but so far, nothing new has come from prosecutors.