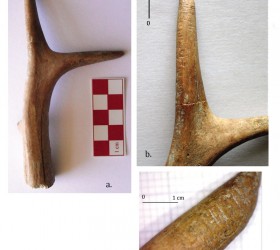 Retouching Tools from Osseous Raw Materials in the Starčevo Culture

on Jul 10, 14 • by Haemus • with Comments Off on Retouching Tools from Osseous Raw Materials in the Starčevo Culture


Selena Vitezović Retouching Tools from Osseous Raw Materials in the Starčevo Culture Abstract Tools from osseous materials were used for a variety of tasks during...
Pin It

Retouching Tools from Osseous Raw Materials in the Starčevo Culture

Tools from osseous materials were used for a variety of tasks during prehistoric times – for processing organic materials such as leather, hide, plant fibres; but they may have been also used for the manufacture of flint tools, as percussors, hammers, retouching tools, or anvils. These are relatively easily identifiable through characteristic use wear traces and numerous examples of them were noted on sites throughout Europe, covering the span from the Middle Palaeolithic to the Late Neolithic / Chalcolithic. These tools are important not only in reconstructing the chaîne opératoire for flint tools, but also for linking together different industries into general technology studies. In this paper, tools connected with flint manufacture identified so far in the Starčevo culture bone industry will be presented. These were mainly used as retouching tools or pressure flakers, and all of them were made from antler. They cover the span from ad hoc, expedient, to the carefully shaped tools. 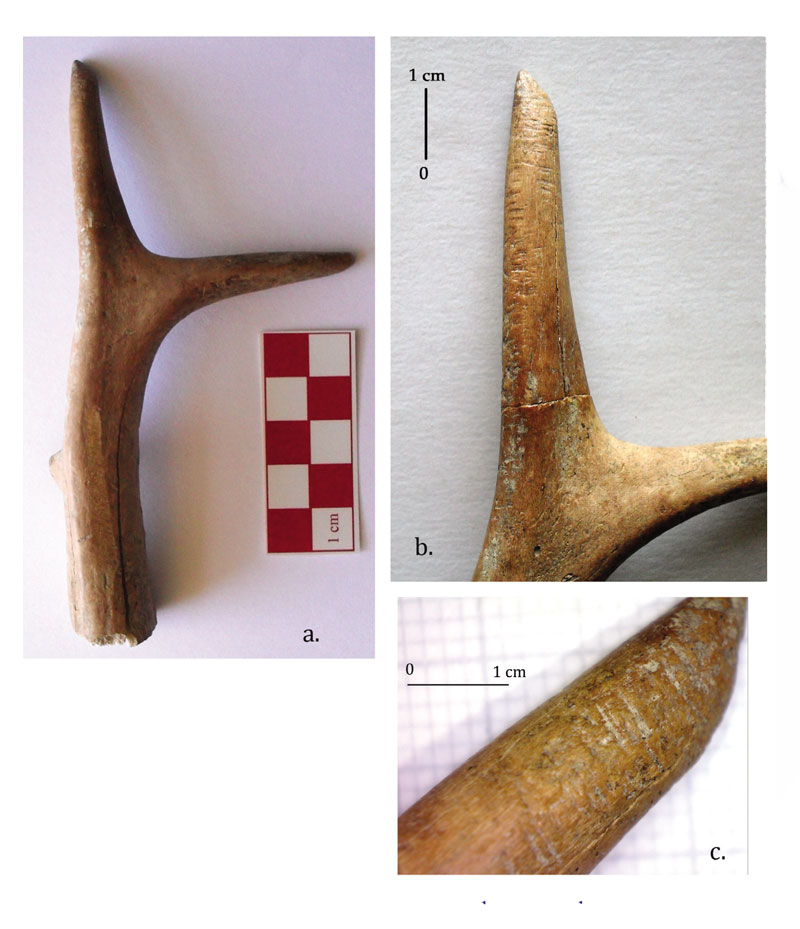 Fig. 2: a) Roe deer antler retouching tool, from Starčevo, b, c) detail of use wear traces.