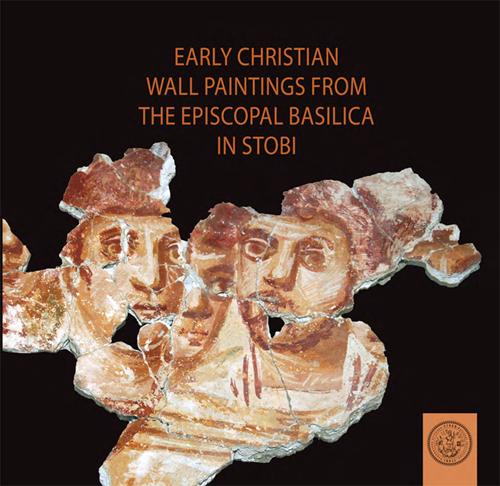 Booklet from the exhibition Early Christian Wall Paintings from the Episcopal Basilica in Stobi as part of the project for conservation of the frescoes, financed by the American Embassy in Skopje. The project was conducted during 2010 and 2011, while the exhibition happened in May 2012 in the National Bank of the Republic of Macedonia.

Stobi is the most famous and the biggest archaeological site from Roman and Early Christian period in the Republic of Macedinia. You can read more info about Stobi at http://haemus.org.mk/stobi/