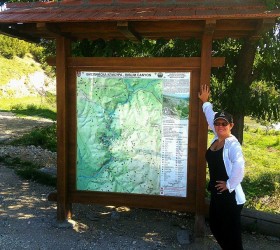 
Members of HAEMUS will take part at the upcoming Symposium Viminacium 2014, scheduled from September 29th to October 3rd, 2014 in Viminacium, Pozarevac, Serbia. The following abstract will...
Pin It

Members of HAEMUS will take part at the upcoming Symposium Viminacium 2014, scheduled from September 29th to October 3rd, 2014 in Viminacium, Pozarevac, Serbia. The following abstract will be included in thematic sessions as a part of the conference: 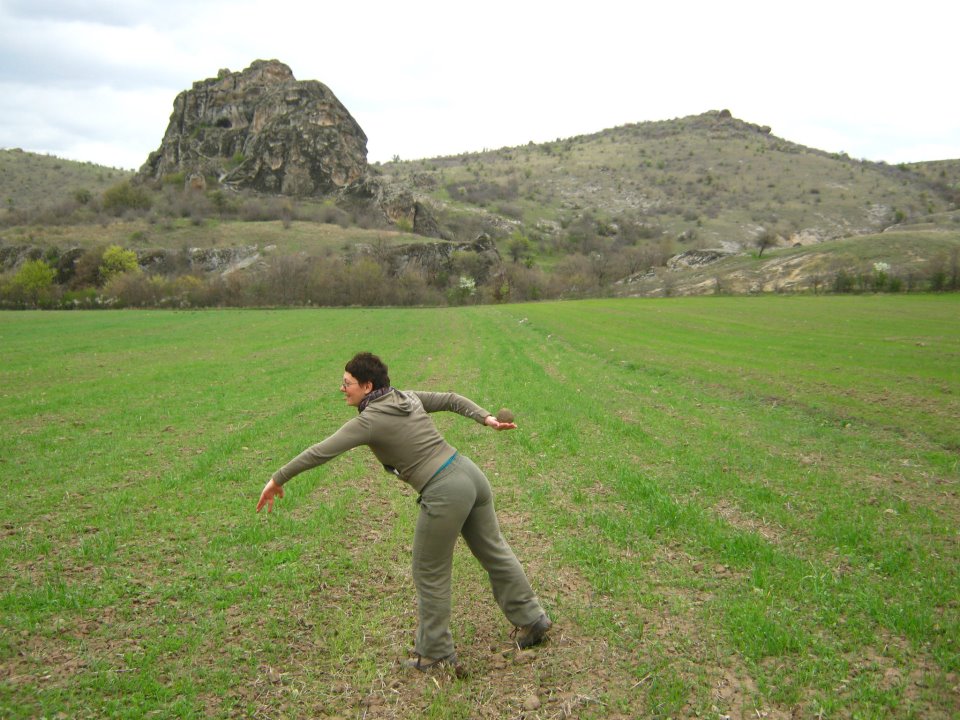