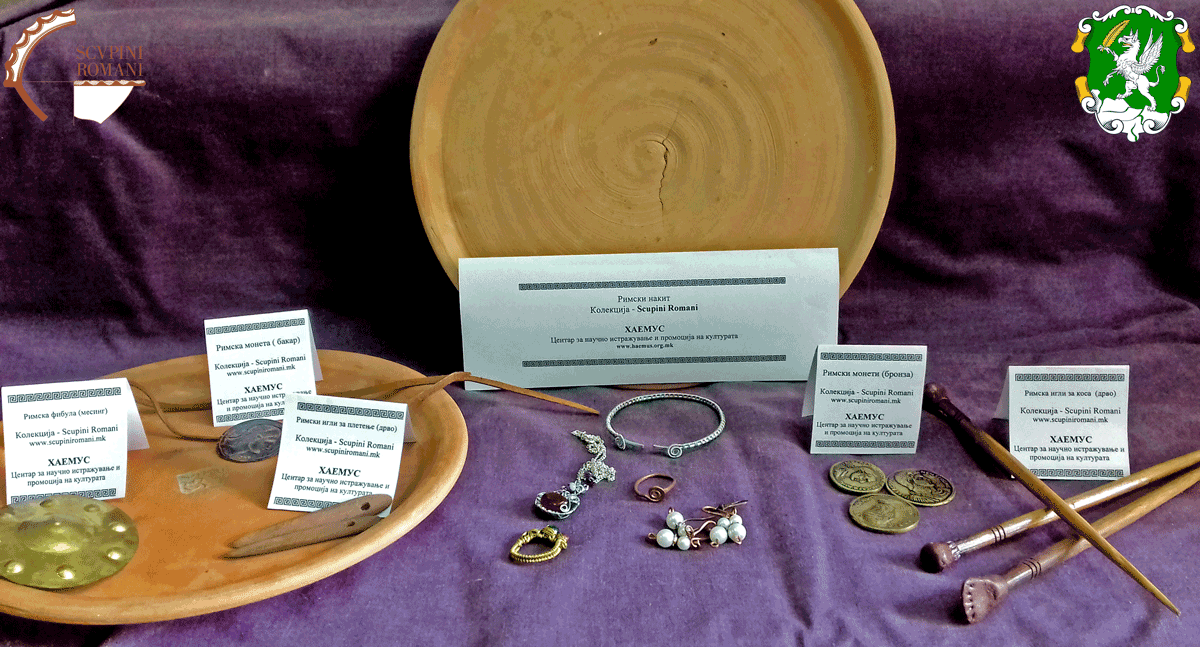 Based on the public call for funding programs and projects in the field of culture which are of interest to the City of Skopje for 2018, HAEMUS obtained support to organize two of its own projects:

The main goal of the traditional manifestation “The Grandma March Day 2018” is to safeguard the custom “Martinki” through its promotion and popularization among the public. This custom in 2017 was declared as a World Intangible Cultural Heritage and included on the Representative List of the Intangible Cultural Heritage of Humanity by UNESCO. The traditional annual event “Grandma March Day” started as a project designed by HAEMUS in 2013, and is a continuation of the overall activities related to the promotion and popularization of the intangible cultural heritage in the Republic of Macedonia.

Vinalia (Lat. Vinalia) was one of the two Roman festivals throughout the year that were dedicated to wine, groceries and gardens and were held in honor of Jupiter and Venus. Vinalia comes from the Latin word for wine: “vinum”. On April 23, the first Vinalia (Vinalia prima), also known as Vinalia Urbana, were held in order to bless the wine of the previous year and pray for a good weather for the next vintage. The main aim is promotion of the cultural heritage from the Roman period through our brand “SCUPINI ROMANI”, but also promotion of the Macedonian traditional fests, beliefs and customs, as well as defining “Vinalia” as a cultural attraction that popularize an intangible and material cultural heritage through visualization of the past.

HAEMUS events are of educational and promotional character organized under the motto of UNESCO for Open Educational Resources (OER).