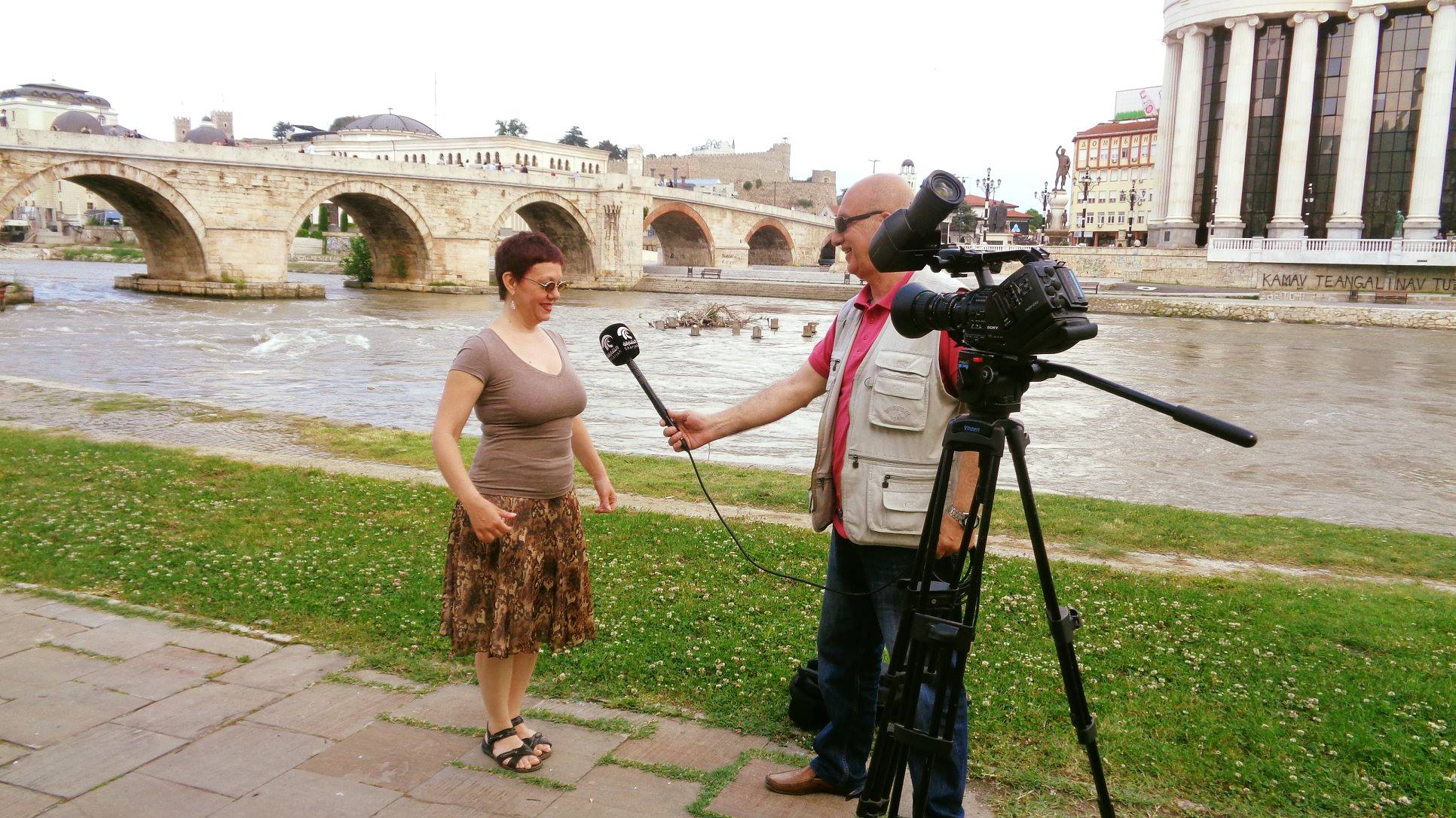 APTN (Associated Press Television News), a global video news agency operated by the Associated Press was shooting promotional documentary about the Macedonian cultural heritage. The filming took place on May 8th 2018 at city center of Skopje, capital of Republic of Macedonia and Vasilka Dimitrovska, director of HAEMUS took part in it. 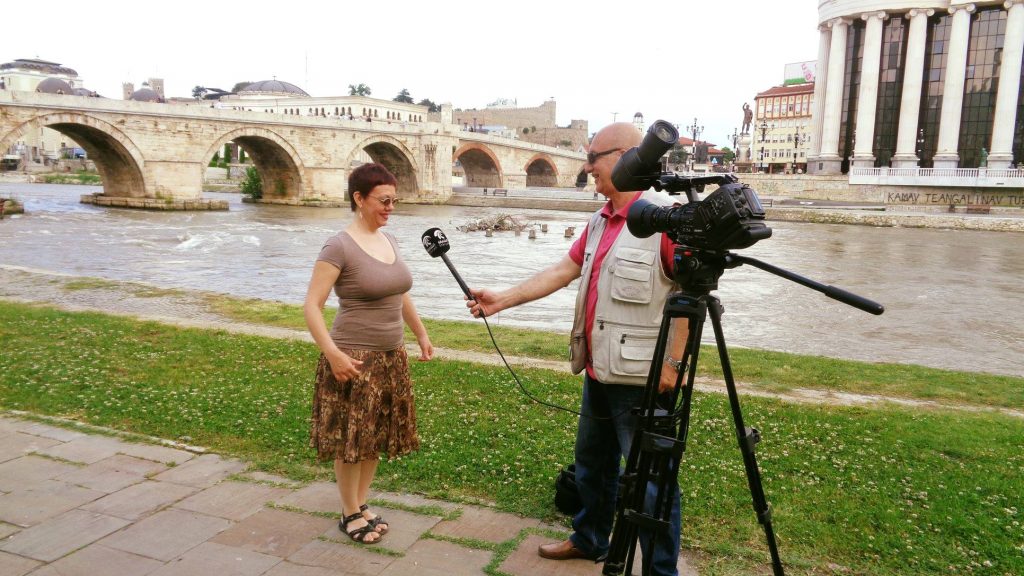 Several important locations were covered by this shooting, like the famous Stone bridge in Skopje, the monuments in the Old Bazaar and the Skopje fortress. The main aim was presenting the rich cultural heritage of Skopje, mostly from the Ottoman period, because this travel documentary is intended to be distributed via AP Middle East Extra which is an AP’s global video news service and provides an extra range of unique video stories for this part of the world.