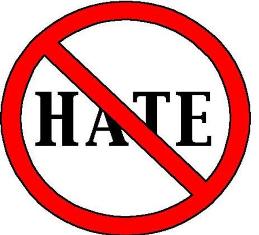 А team representing Haemus joined the initiative to protect online space against hate speech. The initiative was started by the Youth Educational Forum, the Metamorphosis Foundation, the New Media Center and the Reactor Research in Action with the support of the European Youth Foundation, as a part of the global action of the Council of Europe for the prevention of hate speech on the Internet.

A two-day workshop, “Internet community against online hate speech”, was organized on the 14th and 15th of December 2012. The event was attended by 30 activists, editors and journalists from web media, as well as representatives of several civil society organizations, professional associations and regulatory bodies. They brought about several conclusions on their commitments, as well as on the action plan for protection against hate speech on the Internet. V. Dimitrovska spoke on behalf of Haemus NGO.

The conclusions, as well as concrete examples for action, will soon be uploaded on the Internet and will be free to share.