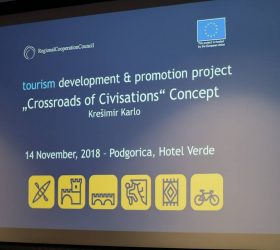 on Nov 20, 18 • by Haemus • with Comments Off on HAEMUS part of the RCC Triple P Focus Group about heritage tourism management


The team of HAEMUS was a part of the second Focus Group meeting organised by the RCC’ Tourism Development and Promotion Project that held in Podgorica on 14...
Pin It

The team of HAEMUS was a part of the second Focus Group meeting organised by the RCC’ Tourism Development and Promotion Project that held in Podgorica on 14 November 2018. 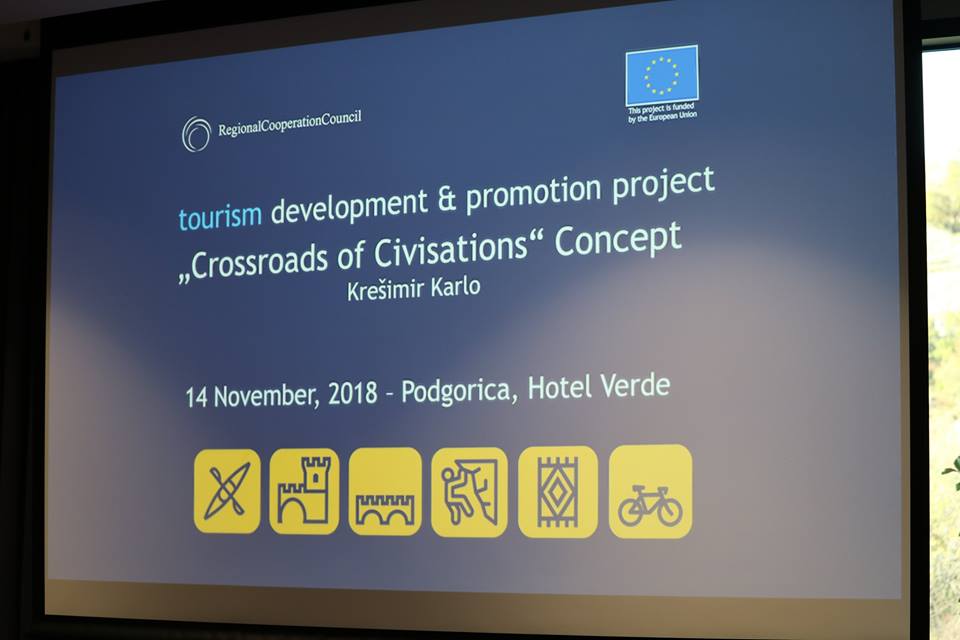 The aim of the meeting was to present, discuss and fine tune the rationale, mission and vision of the newly developed concept for a joint regional umbrella identity dubbed “Western Balkans – Crossroads of Civilizations”, which also includes criteria for the inclusion of the cultural heritage sites and monuments into the regional cultural itineraries.

Main info about the project 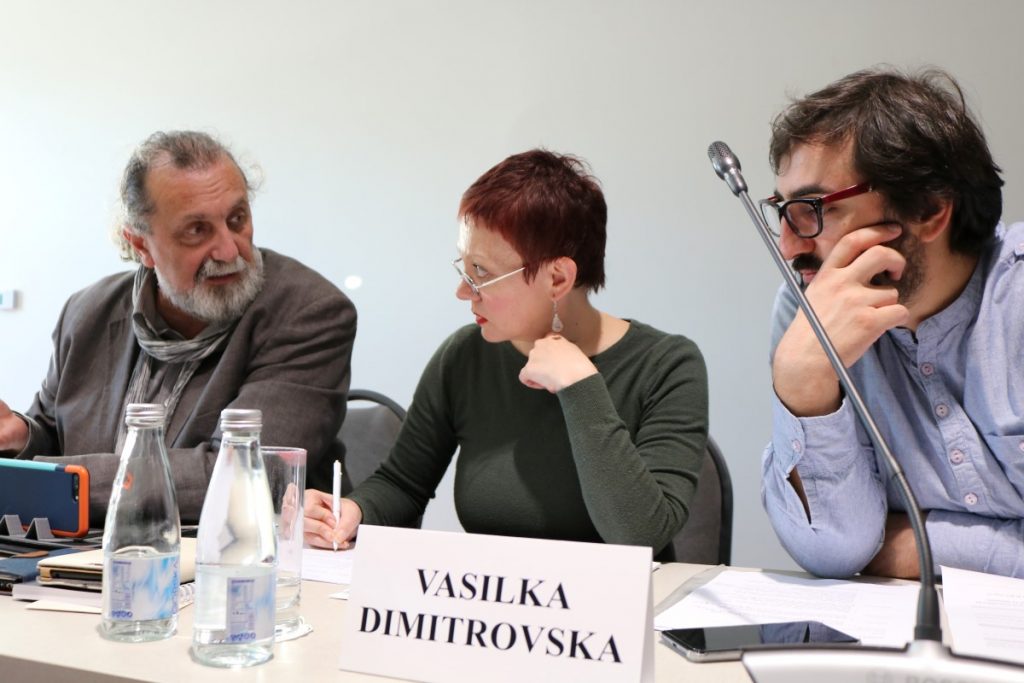 “Development of an umbrella identity will help to further build the image of the Western Balkans as a tourism destination and ease the international promotion of a joint regional tourism offer,” said Milena Filipović, RCC’s Expert on Cultural Tourism.

“By including the relevant actors from public and private sectors in shaping the concept of Crossroads of Civilisation, we are ensuring the development of a concept that will have both cultural and market value and contribute to valorisation of the region’s cultural heritage.” 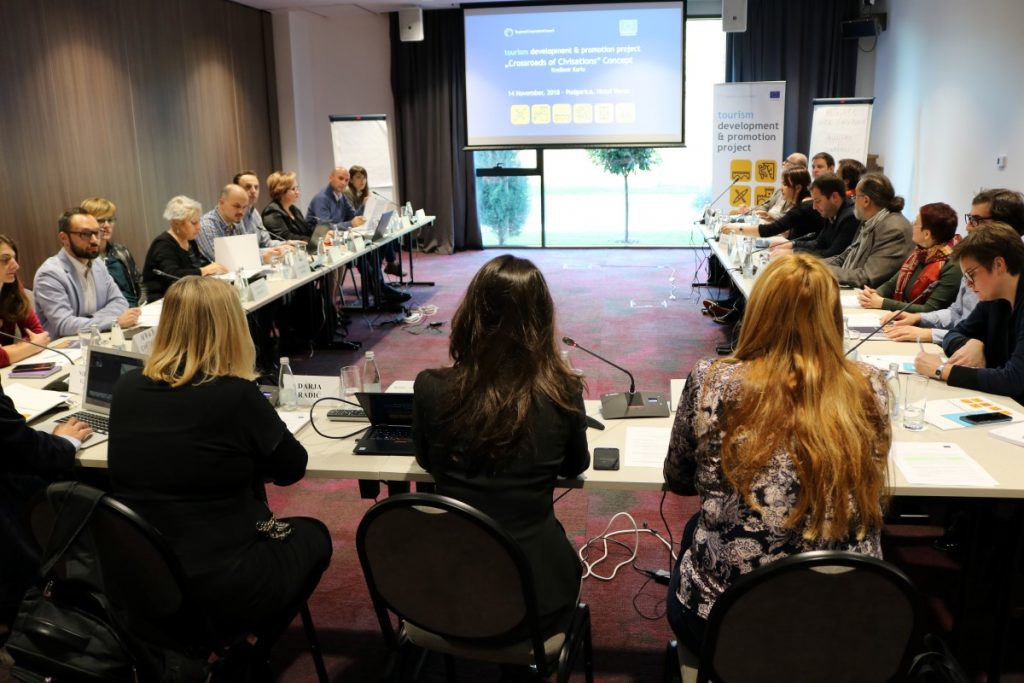 Meeting in Podgorica gathered representatives of tourism agencies, cultural heritage institutions and organizations from all of the Western Balkans six. Inputs received and conclusions reached at the Focus Group Meeting will help fine-tune proposal of the concept for the regional umbrella identity and the development of the criteria for the inclusion of cultural heritage sites and monuments into the regional cultural tourism itineraries. 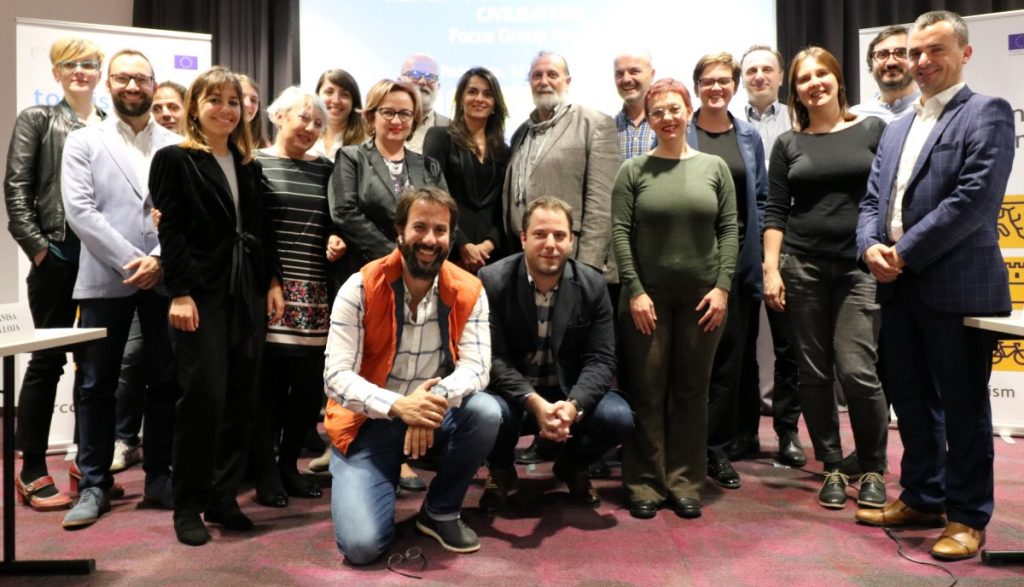 The RCC’s Tourism Development and Promotion Project is funded by the European Union.