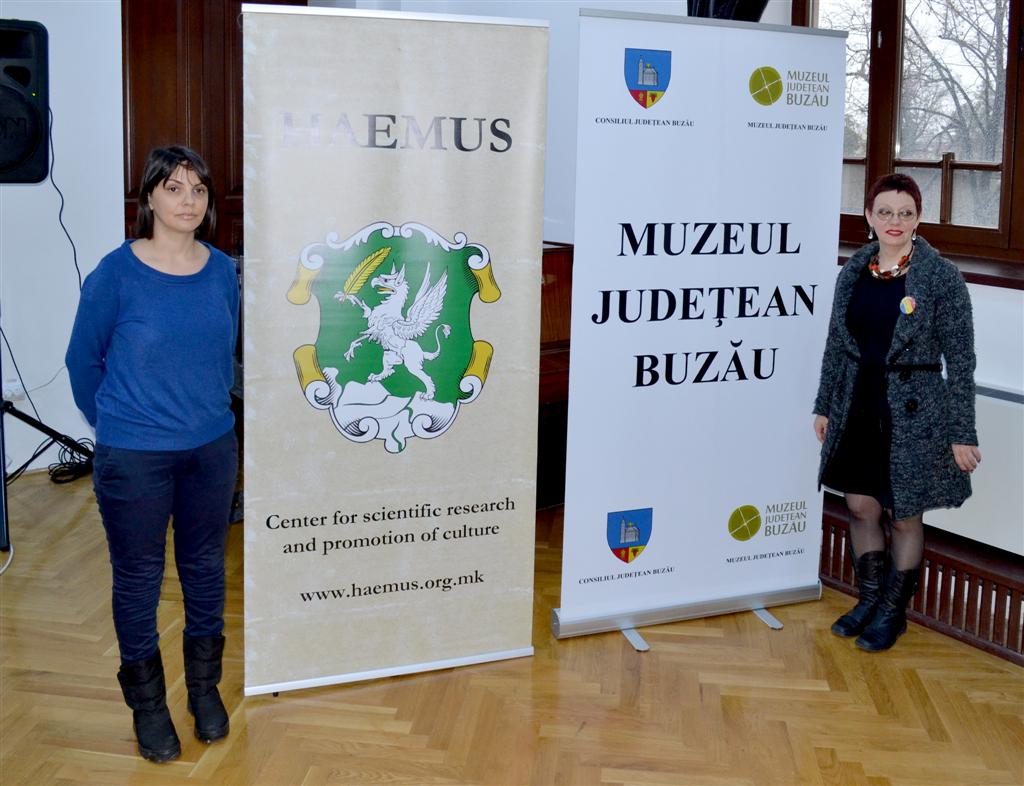 On 26.11 and 27.11.2015, an international conferences in collaboration between HAEMUS and the Buzău County Museum as a host institution, was organized at the amphitheater of the Buzău County Museum. The topics such as “Managing the heritage somewhere between an archaeology and Indiana Jones?” and ’How cultural institutions from 21st century can involve the teenagers in management of the heritage: education, promotion and values”, were address both, to young people and teachers. The lectures intended to present the ways of managing the archaeological heritage in particular and cultural heritage in general. The conferences draw a lot of attention by the youngsters in Buzau, while the representatives from HAEMUS as well as from the museum, gave a lectures in order to explain to the teenagers the way of their communication with cultural institutions in their close environment.

The lectures were preformed by:

The photos are courtesy of Buzău County Museum