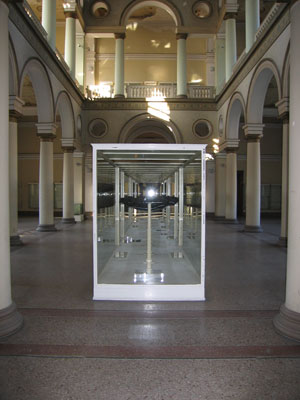 On October 4th, 2012, 11 AM – 99 years after moving into a new building – the National Museum of Bosnia and Herzegovina closed its doors due to lack of state support and financing. On February 1st, 2013, the museum celebrated 125 years of existence. Instead of a great celebration, the birthday of the National Museum was celebrated in a melancholic atmosphere; nobody could ignore the fact that the Museum had been closed for almost four months.

HAEMUS gives support to our colleagues and to the Museum in Sarajevo to keep their good work and to never give up the protection of cultural heritage.