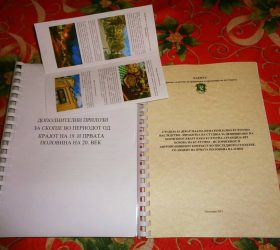 on Apr 12, 18 • by Haemus • with Comments Off on HAEMUS finished the study about Intangible Cultural Heritage of Debar Maalo 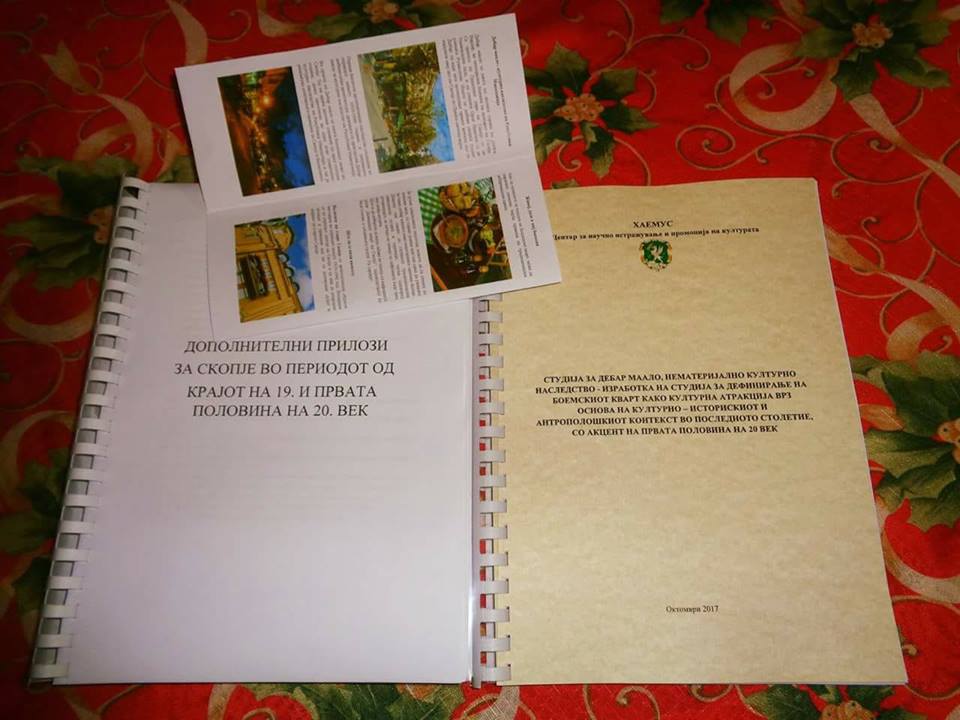 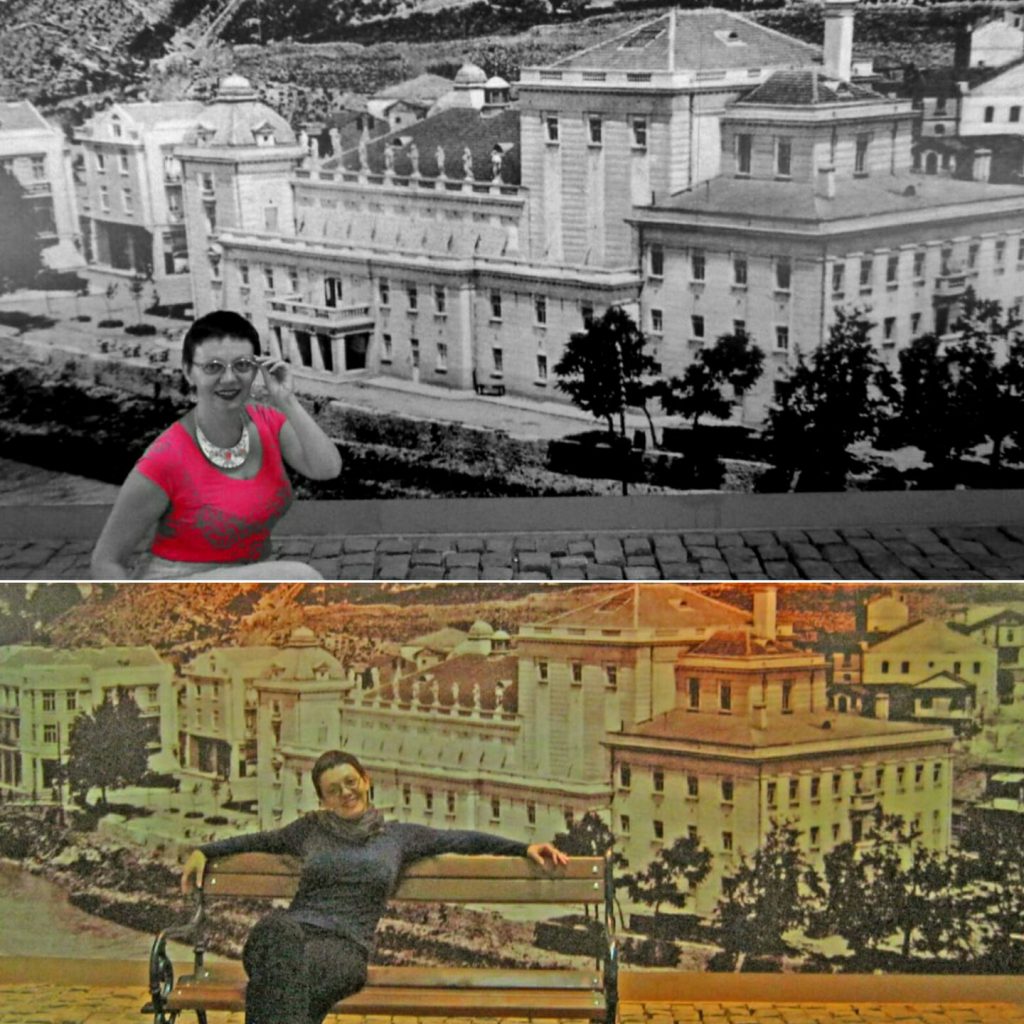 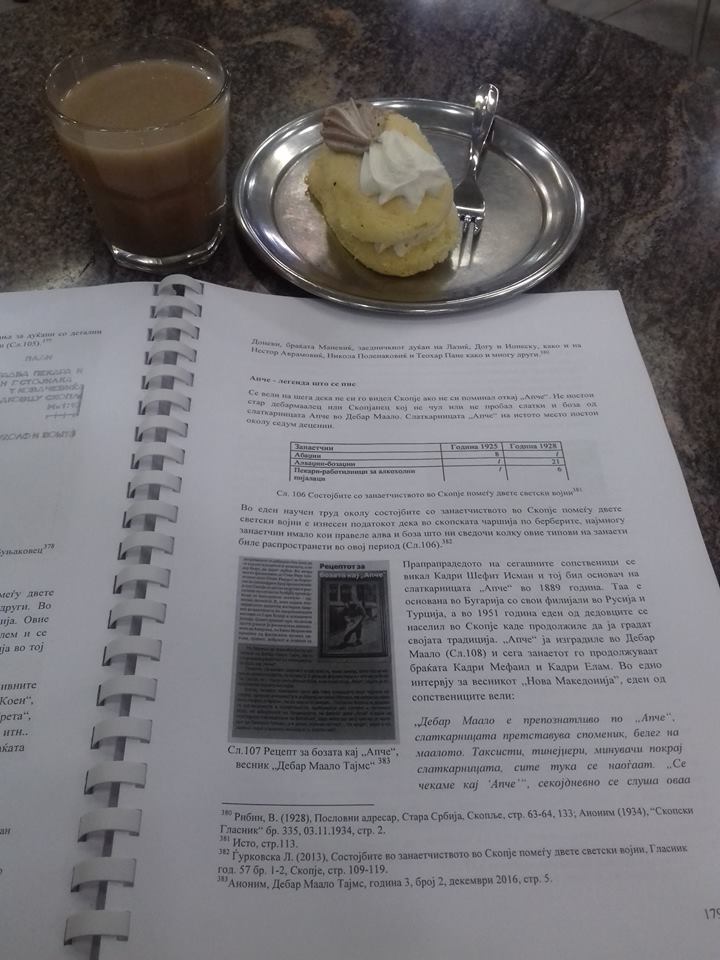 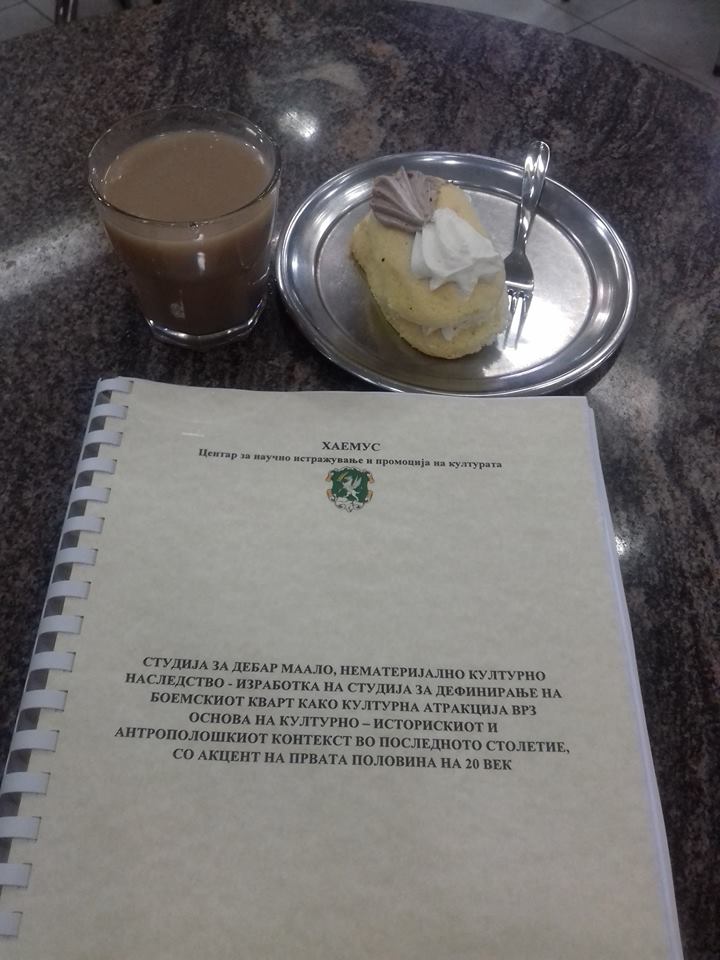 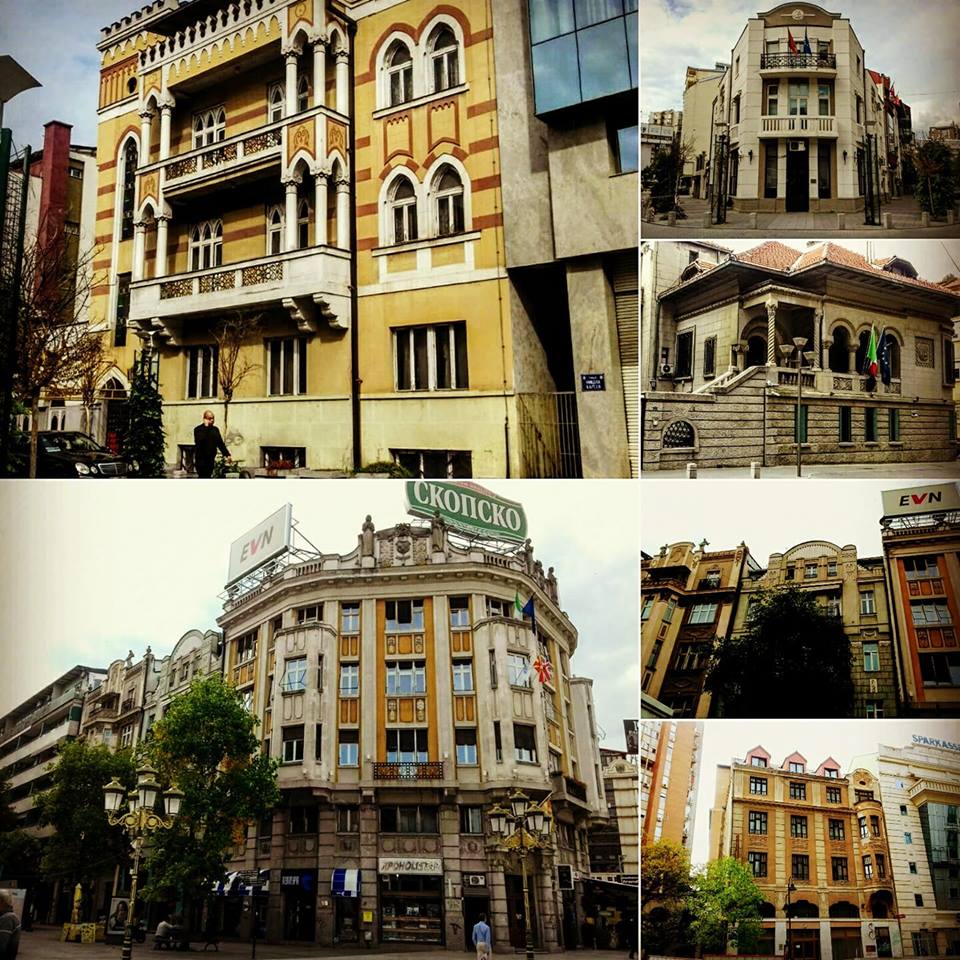 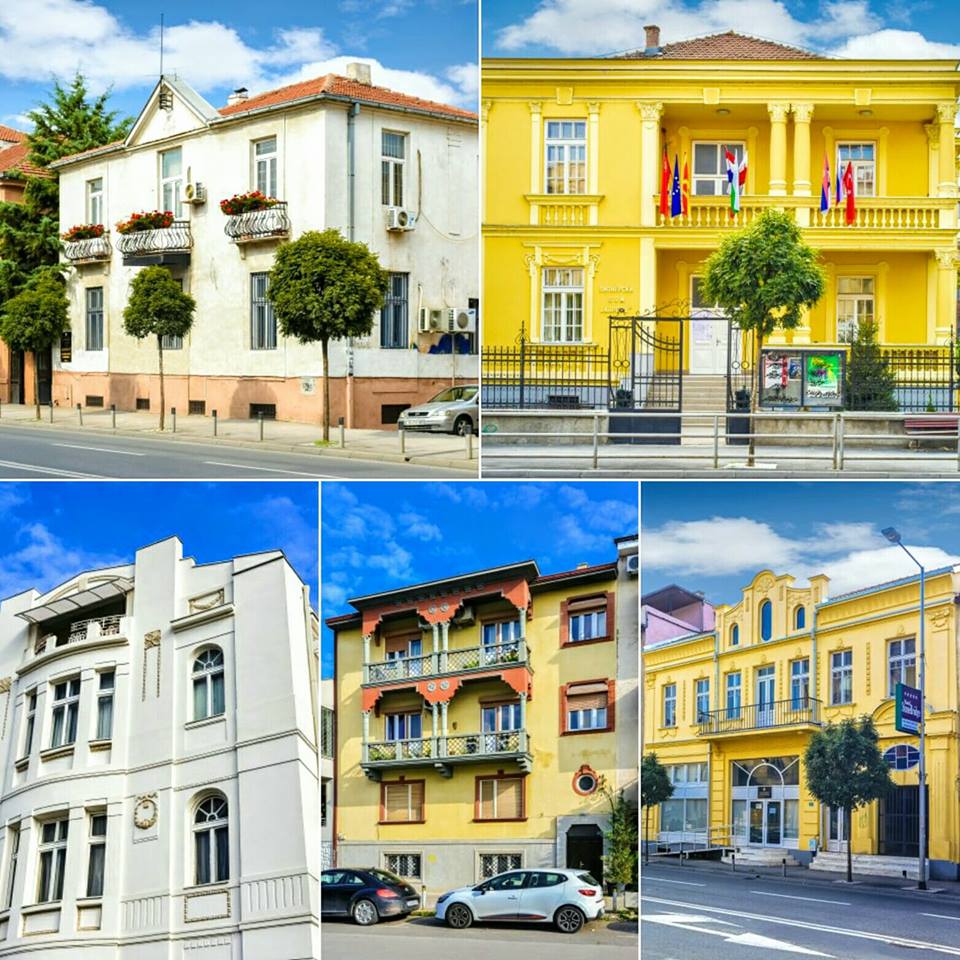 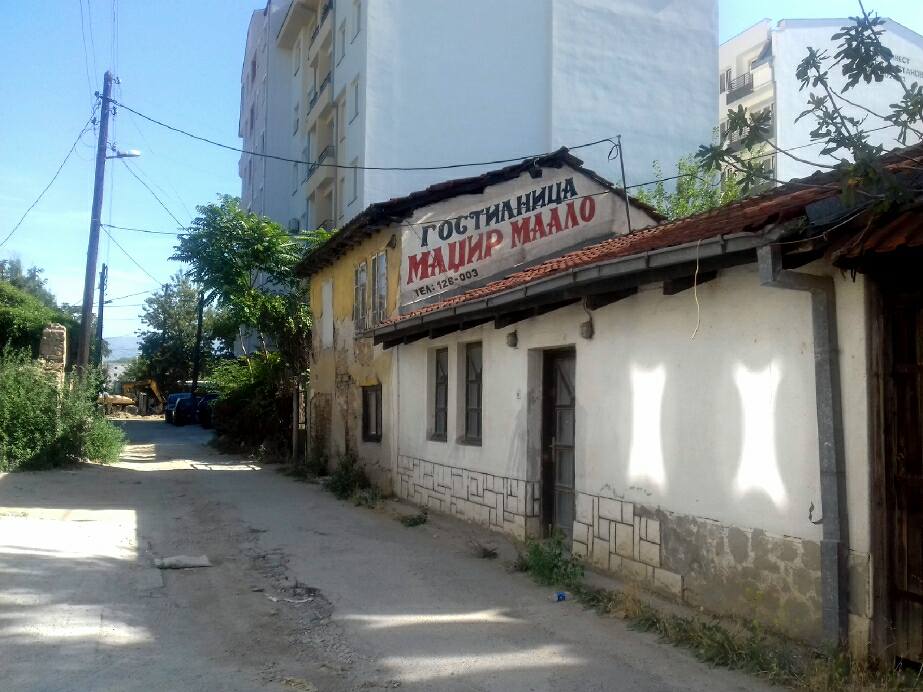