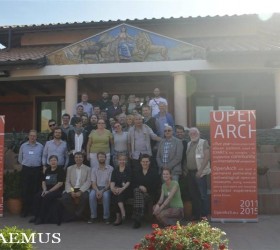 HAEMUS at the International conference 2014 in Viminacium

on Oct 29, 14 • by Haemus • with Comments Off on HAEMUS at the International conference 2014 in Viminacium


Members of HAEMUS took part at the international conference ‘The dialogue with visitors’ held in October 2014, at the archaeological site and open-air museum Viminacium,...
Pin It

Members of HAEMUS took part at the international conference ‘The dialogue with visitors’ held in October 2014, at the archaeological site and open-air museum Viminacium, Serbia. 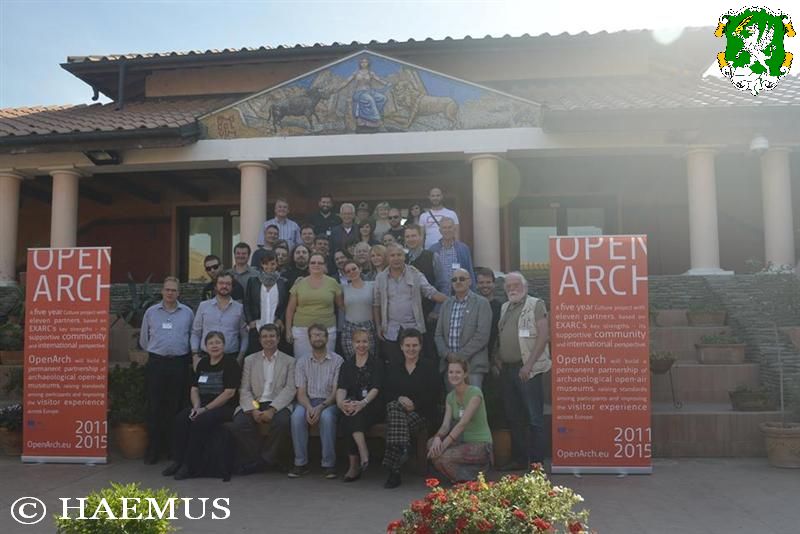 Group photo of the participants in Viminacium Symposium 2014

This was the 8th conference of OpenArch and the theme was “The Impact of the Dialogue with Visitors on Management in Archaeological Open-Air Museums”. Staging this meeting in Serbia offered the chance for many colleagues from Serbia itself and surrounding countries like Macedonia, Romania, Slovenia and further away to share their unique experiences with OpenArch partners from Sweden, the UK, Germany, Italy and the such. Participants learned about reconstructed sites in Romania, cultural heritage management in Macedonia, pop-up museums in Serbia. Equally interesting was to hear about the Danube Roman Limes or the celebrations of the 1700 year jubilee of the Milan Treaty – and how do you discuss with the public? Viminacium prove to be a perfect meeting point for this dialogue.

The project for protection of fossil sites as natural reservoirs and its implementation started in 2013. The main object of the project was geo-mapping and recording of fossil sites and their aerials concentrated in Central and Eastern part of Macedonia, along the Vardar River valley.

Importance of these localities lies in Pliocene sedimentary layers rich in non-renewable fossil materials which require specific actions in excavation, collecting of fossil materials stored and classified latter in the museum depot.
Within this documentation, field monitoring of already known paleontological sites was important part of the project. Monitoring was necessary for providing information about possible tomb riders and illegal excavations. The basics for managing paleontological heritage emphasize communication, trust and corporation in the local communities and local museums. Next step was to put stress on GPS mapping of the sites, explaining geological stratigraphic data and photo-documentation. Collected data of GPS and GIS system will be used in further application which will be created to protect several localities as natural heritage, according to state laws.

In June 2014, four local communities called for preservation and conservation of fossil sites. In order to achieve this goal, the project was upgraded with interactive educational workshops on the subject of paleontological heritage. Local people were educated and trained to react in the case to prevent illegal collecting of fossil materials and destroying natural heritage. The aim of this project gained its purpose with the field information they provided.
In the last 30 years, paleontological material in the Republic of Macedonia is facing with lack good management. To achieve this goal, requires several principles: expertise of paleontologist, education of local communities and evidence supported by the state, in order to preserve, protect and promote natural heritage.

Photo galery from the conference 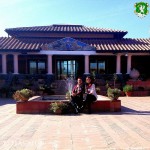 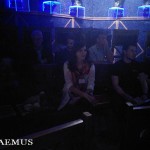 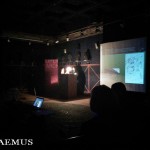 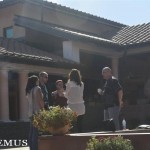 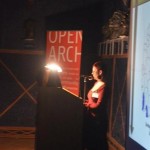 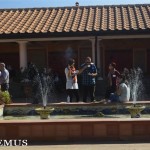 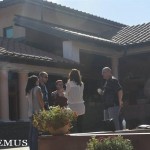 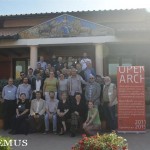 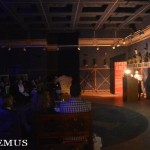 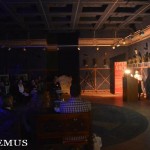 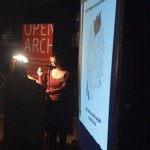 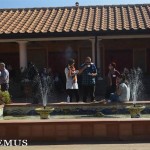