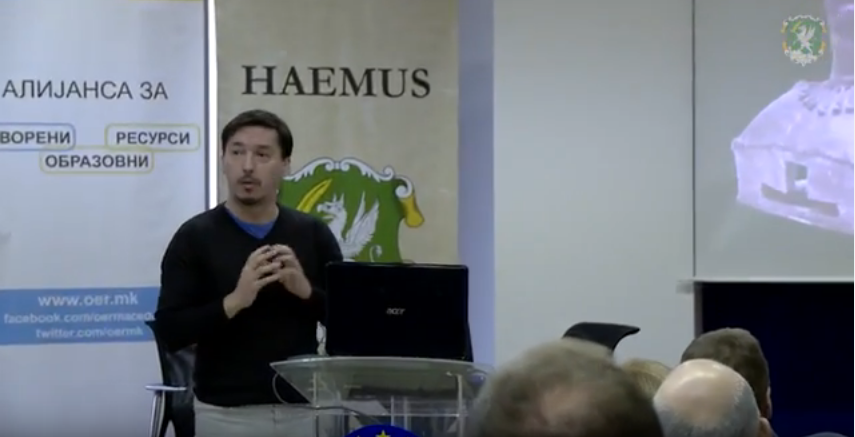 Goce Naumov (Euro Balkan University, Skopje)
Of Miniatures and Hybrids: The Neolithic Figurines and Anthropomorphic House Models in the Republic of Macedonia

The figurines and anthropomorphic ceramic hybrids in the Balkan Neolithic were often over generalized in the archaeological interpretation. Mostly, they were identified with a pantheon of goddesses or recently as anonymous individuals representing the Neolithic perception of human body. Obviously these two directions of interpretation are not convincing and generally are based on data not studied thoroughly. They are essentially established on assumptions inspired only by the published images of artifacts and not on detailed finds analysis of each Neolithic site. Moreover, the figurines and anthropomorphic house models were not studied in mutual relationship or in association to other finds, dwellings or burials. The recent research indicates that figurines and anthropomorphic hybrids provide an entirely new perspective on the Neolithic understanding of human body and its employment within symbolic determination of local identities. Therefore miniatures and hybrids from Pelagonia, Ovče Pole and Skopje Valley will be presented in order to assert the varieties of embodied practices and substandard corporeality even among neighboring settlements.