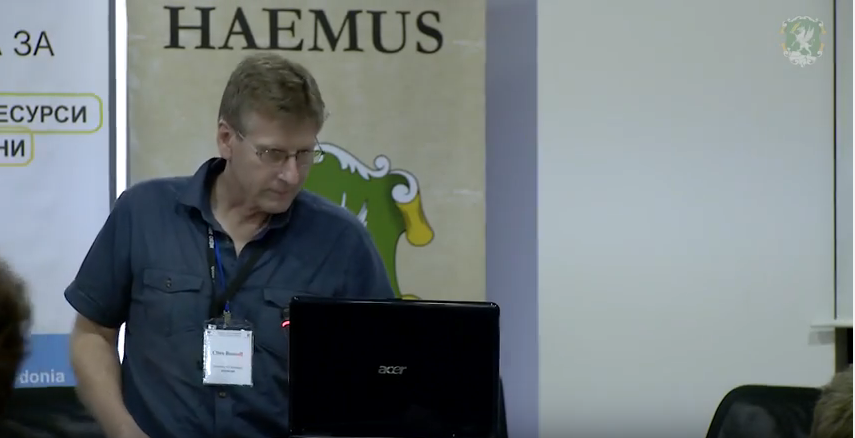 Clive Bonsall (University of Edinburgh, Edinburgh)
Forager–farmer Interactions? The Iron Gates from 6300 to 5900 cal BC

After millennia of a relatively stable fisher-hunter-gatherer adaptation in the Iron Gates section of the lower Danube valley, significant changes in the archaeological record occur between c. 6200 and 5950 cal BC. These changes include the appearance of lime plaster pyrotechnology and sculptured boulders at Lepenski Vir, ‘exotic’ raw materials (Balkan flint, obsidian and Spondylus shell), pottery, ground-edge tools, new burial practices, and archaeozoological and stable isotopic evidence of changing subsistence practices and population movements. This paper considers the chronology of these changes, and discusses the extent to which they can be attributed to contacts between the fishing communities of the Iron Gates and ‘encroaching’ Neolithic farmers.