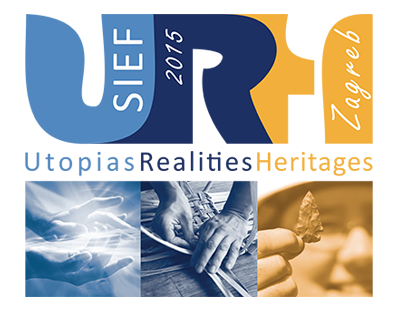 Public space is the scene of urban everyday life. It is also an arena of/for urban conflicts illuminating social, cultural, economic and political tensions of contemporary world. The public space has been specifically threatened by the impact of neo-liberal economies. By the end of the last century the very “end of public space” has been questioned while the beginning of this century has brought to the fore global and local trends that reclaim public spaces thus signifying a change from almost dystopian course of reality of public spaces (privatization, surveillance, control) to ideas and actions of almost utopian inspiration (the right to the city, direct democracy, solidarity etc.).

We solicit urban ethnographies that focus on heterotopic and contested public spaces in terms of dialectics of discursive and actual, imagined and real, controlled and subverted, ordered and loose thus questioning underlying social and cultural flows of current cities and societies. Presentations might focus on, but need not be limited to, public space and marginal groups (homeless people, migrants, etc.), space and current urban trends (urban gardening, bicycling etc.) as well as on case studies of global and local initiatives negotiating power relations and the politics of public space (The Right to the City, Occupy movement, Transition movement etc.). Broadly speaking, we would like to foster interdisciplinary discussion on potentials of contemporary urban life and politics to develop a participatory, just, as well as socially and environmentally sustainable city.