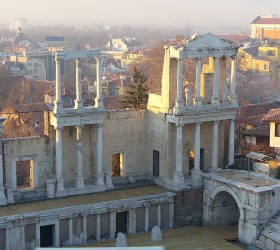 on May 26, 14 • by Haemus • with Comments Off on Archaeologists Explore Ancient Roman Forum of Philippopolis


Located in south central Bulgaria, the city of Plovdiv, known to many as the “Eternal City of Bulgaria”, is among the oldest cities in Europe, with evidence of human...
Pin It

Located in south central Bulgaria, the city of Plovdiv, known to many as the “Eternal City of Bulgaria”, is among the oldest cities in Europe, with evidence of human settlement going back 6,000 years. Established first as the Thracian settlement of Eumolpia, today its ancient remains near the city center are most often identified with the name Philippopolis by archaeologists. That was the name given to the city after it was Hellenized within the Macedonian Empire under Philip II during the 4th century, B.C.E. But its most visible ancient remains took shape when the city was absorbed into the orbit of ancient Rome during the 1st century B.C.E. – 1st century C.E., the time period of Augustus. It was during this time when the great monumental structures, such as the Theater, Stadium, Treasury, Thermae, Odeon, and other associated structures of its central Forum, were built. 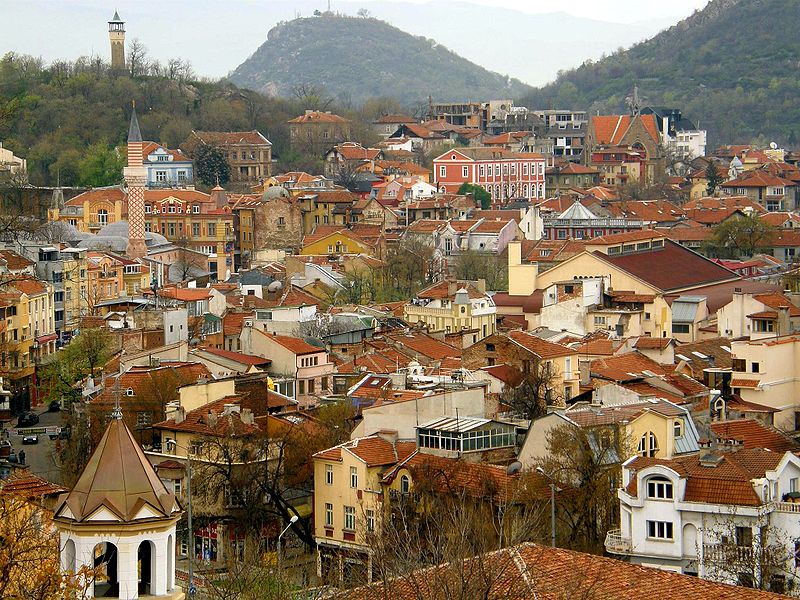 A team of archaeologists under the auspices of the RSF Archaeological Trust and the Plovdiv archaeological museum are now exploring an unexcavated area of the Forum, hoping to shed additional light on the character and uses of the complex, its phases of construction, and what may have stood there before its construction.

“The task during the next year,” says Project Director and Associate Professor Dr. Elena Kesyakova of the Plovdiv archaeological museum, “will be to discover the Western Propylaea in order to investigate more thoroughly the site……[The Western Proylaea] is actually the most important part of the complex. Currently we are in the ‘ambulatio’. This is the passage between the ancient shops. It is in the area of the open part of the central square, which in ancient times was under the open sky. This passage is about 10 meters wide. Here we have discovered three ancient shops which are located north of the Western Propylaea.” 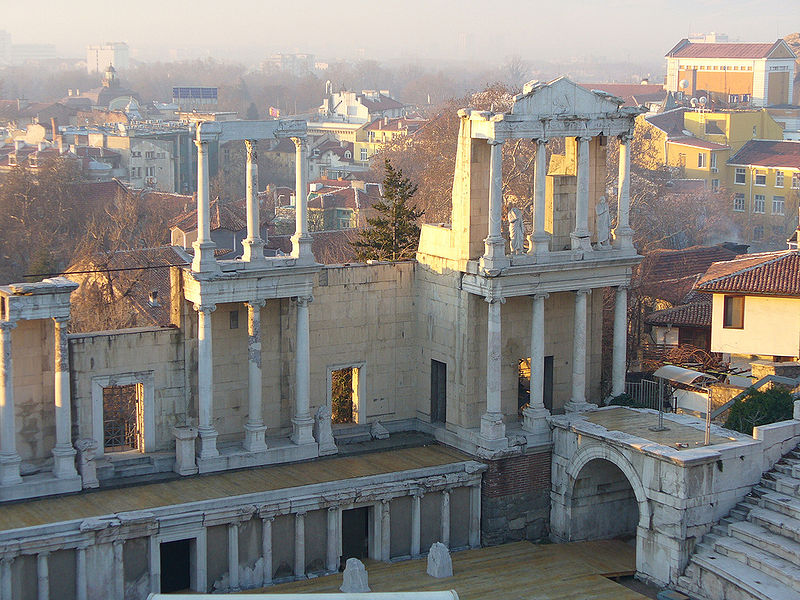 A view of the Roman Theater of Philippopolis. QuartierLatin1968, Wikimedia Commons

One of Kesyakova’s objectives revolves around answering questions about the initial construction of the Forum complex. According to Kesyakova, the original construction of the Forum occurred in the first century B.C. – 1st century C.E., the time of Augustus and his vassal Thracian ruler Remetalk. “This is the period when the street network of the town was built and, of course, the central square (or Forum). Whether this theory will be confirmed or not we will see after completing the excavations.”

The question is significant because, according to Kesyakov, there is an older and competing theory that suggests that an earlier, Hellenistic agora already stood within the same footprint as the Forum. However, this theory was advanced before archaeological investigations were conducted at the site. “The information we have from the Eastern and Southern part, where the terrain is fully studied, gives no data confirming the existence of a Hellenistic square,” she maintains. (The Eastern and Southern sections of the Forum have already been thoroughly excavated, and today visitors may view the impressive ancient remains, such as the Theater and the Stadium, in this part of the Forum).
But much more work must be done, and written history already tells of a Hellenistic presence in this ancient city, which has been occupied for at least 6,000 years. 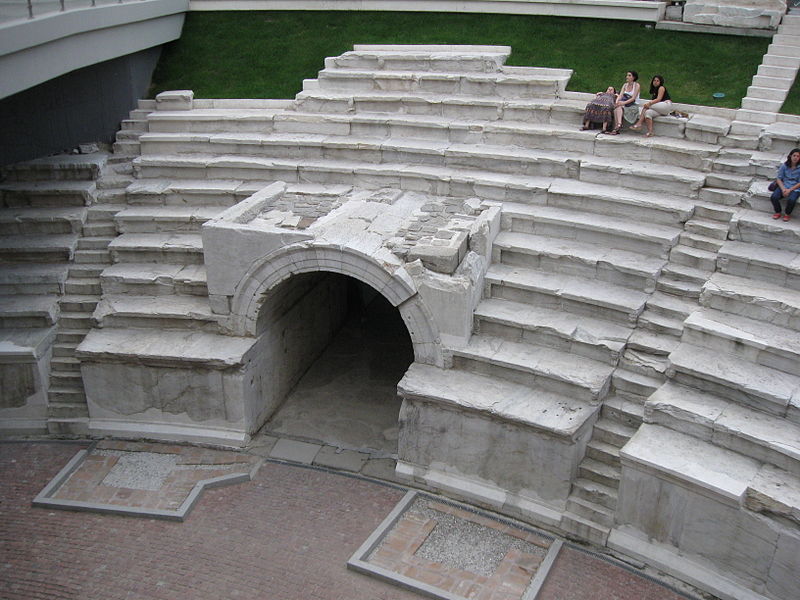 More information about the Philippopolis excavation project, and how one can participate, can be obtained at the project website.