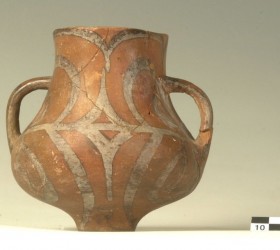 6,000-Year-Old Wine Found In Greece – Ancient Samples May Be Oldest Unearthed In Europe

on Oct 6, 13 • by Haemus • with Comments Off on 6,000-Year-Old Wine Found In Greece – Ancient Samples May Be Oldest Unearthed In Europe


Conventional wisdom agrees that a fine wine generally gets better with age — good news for the 6,200-year-old wine samples unearthed in...
Pin It

Researchers work in a section of the prehistoric settlement of Dikili Tash in northern Greece, where recent excavations have unearthed evidence of wine from thousands of years ago. | 18th Ephorate of Prehistoric and Classical Antiqui

Conventional wisdom agrees that a fine wine generally gets better with age — good news for the 6,200-year-old wine samples unearthed in Greece, huh?

Researchers working at an ongoing dig site in northern Greece recently announced that the final results of residue analysis from ancient ceramics showed evidence of wine dating back to 4200 B.C., according to the Greek Reporter. The excavation, located at a prehistoric settlement known as Dikili Tash, is situated 1.2 miles from the ancient city of Philippi and has been inhabited since 6500 B.C., according to the researchers’ website. 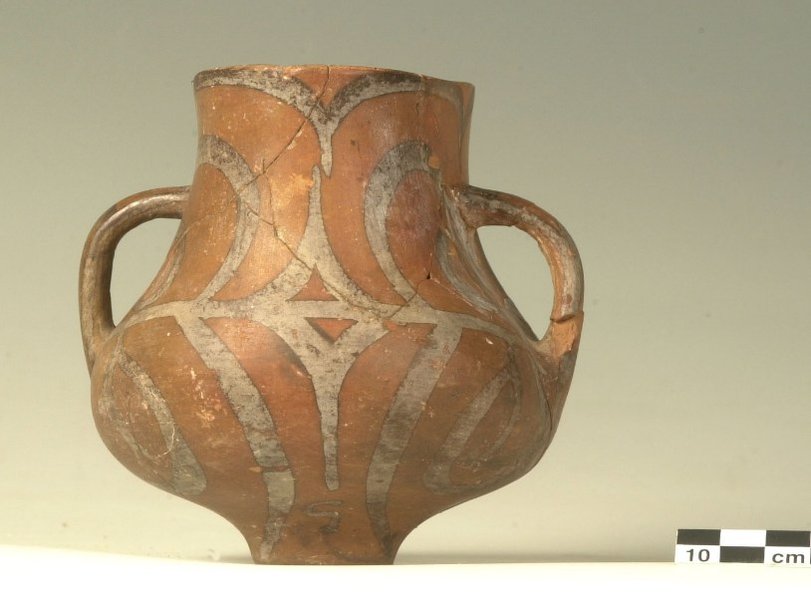 The analysis was not conducted on liquid wine, though. The passing millennia have erased nearly all tangible evidence of the drink, Dimitra Malamidou, a co-director of the most recent excavation, told The Huffington Post in an email.

“All [that] is left from the liquid part is the residue in the surface of the ceramic vases,” she said. “Recent residue analysis on ceramics attested [to] the presence of tartaric acid, indicating fermentation.”

Malamidou is part of a joint Greek-French excavation that began in 2008. The team recently wrapped up excavation of a neolithic house from around 4500 B.C. This is where they found wine traces in the form of “some thousands of carbonized grape pips together with the skins indicating grape pressing,” Malamidou said.

Radiocarbon dating was used to pinpoint the age of the finds.

Dikili Tash researchers believe they have found the oldest known traces of wine in Europe. Previous studies have unearthed a 6,100-year-old Armenian winery, as well as traces of a 9,000-year-old Chinese alcohol made from rice, honey and fruit.

The societal changes that may have been influenced by the consumption of alcoholic beverages is currently an issue of debate among researchers, Malamidou said. Evidence of wine during this early time period will “shed new light” on these discussions, she said.